Skip to content
Home Lifehacks Kiefer Sutherland Faces A Serious Injury In Ribs, Unable To Perform For A While 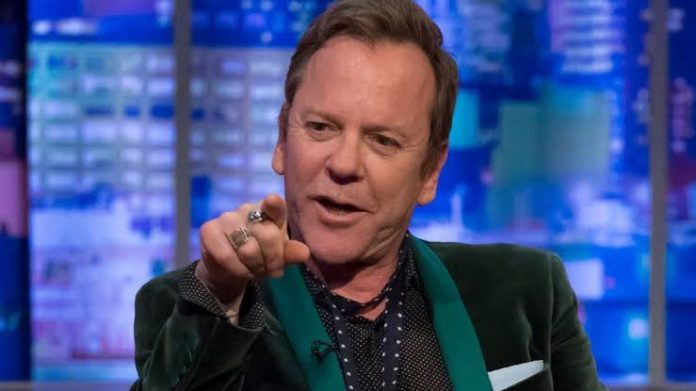 The singer and actor, Kiefer Sutherland recently shared on his twitter account regarding his misfortunate accident, breaking his ribs.

The singer was on a Europe tour for his shows, promoting his new album, Reckless and Me and had a series of planned shows, but could not perform in his last 3 planned shows, unfortunately. While at travelling to Denmark he slipped and had a grave fall from the stairs of the bus coach that he was travelling on. This leads to a serious injury and he broke his ribs.

This incident was traumatising for the singer as well as the audience as there could be no show with a broken rib. Any movement becomes extremely painful, there is not a tad bit of chance to sing.

He took to his online social account to inform his fans about the fans who were eagerly waiting for his show and also promised them a comeback as soon as he is back from his recuperating period. 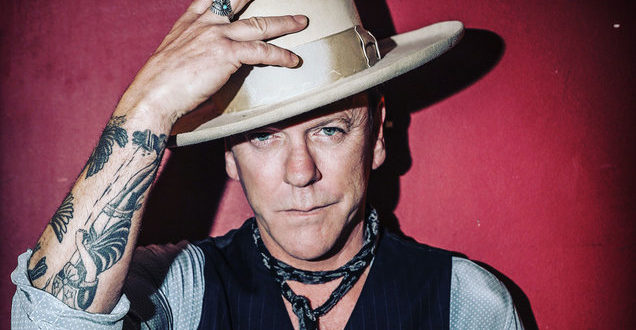 He will be back soon

With all his sincerity towards work, he had also stated that the make updates for the cancelled shows will be announced soon, probably in September, as soon as the management finalises it.

Kiefer Sutherland, the British Canadian actor-singer was a lot more than just a singer. He was an eminent actor, lending his voice as a voice actor, was also a director and producer. Also, he had a huge fan following on Instagram, which figures up to more than 165000.

Additionally, fans have also been very supportive. Although disappointed with the cancellation of the show, they now eagerly wish for the speedy recovery of the star and wait to attend his show which will be happening sometime very soon. 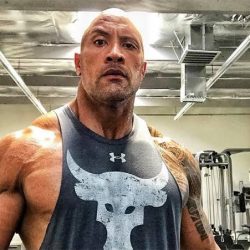