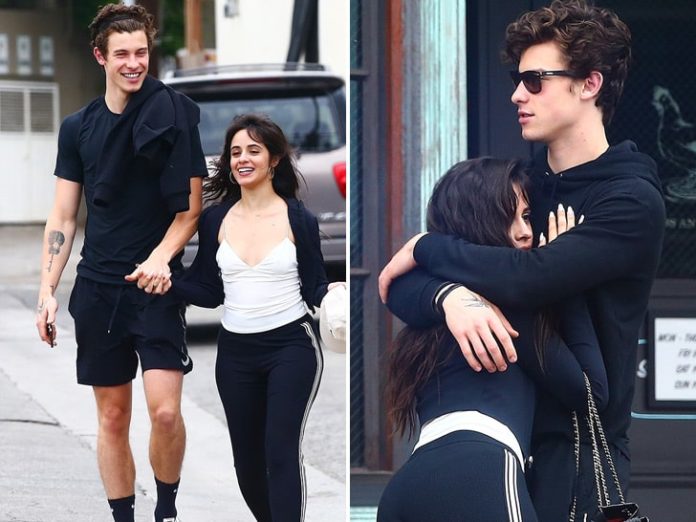 Its been ages since fans have been shipping Shawn Mendes and Camila Cabello together.

Their statements about each other during interviews just kept on adding fuel to the fire of the Shawnmila rumors. Once, Camila revealed that she tried to approach Shawn Mendes, but he completely friend-zoned her. After that, both of them had their fair share of relationships as individuals before their final know.

Fans excitement knew no bounds when a picture of them spending some quality time surfaced on the internet, followed by pictures of them kissing each other. They were given another Shawnmila dose when they were seen enjoying in arms of each other in the pool in Miami. 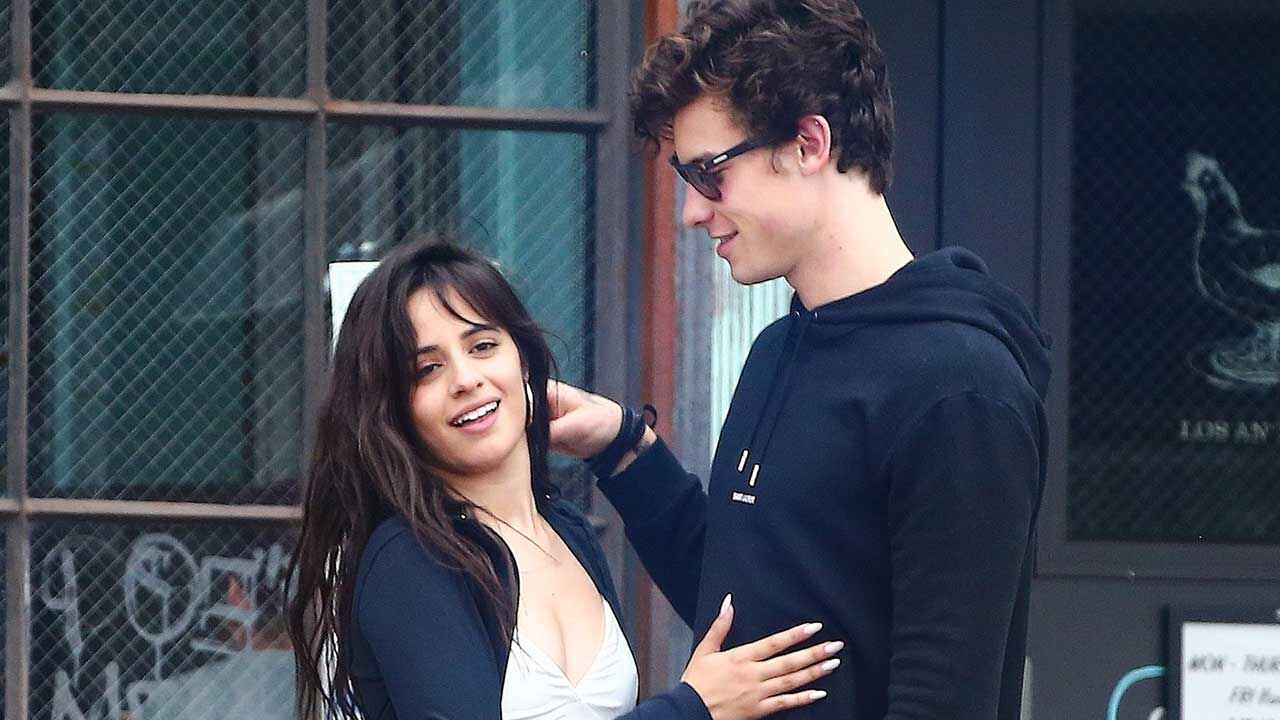 Both of them have time and again expressed their trust and compatibility. While one called the other as the most trusted person, the other claimed that the person was the favorite person in the world.

As days pass, Cabello and Shawn seem to give us more and more signals of Shawnmila being real. The recent birthday post is the greatest example of the same.

‘Happy birthday to this magic human. I love you.’

This is what was posted by Camila Cabello, which is like an unofficial announcement of their relationship. She added this caption to an adorable throwback snap. Not only the post, well Camila was spotted at Shawn’s birthday party where the two indulged in PDA quite several times. After cutting the cake, Shawn and Cabello were seen having a passionate kiss while the crowd cheered on. Even after the party, both were seen walking hand in hand, looking like an adorable couple. We can’t deny they look so much in love when they look at each other. Their smiles look so bright when they stand aside together, holding each other.

Well, if it is not the confirmation of their relationship, we don’t know what it would be!