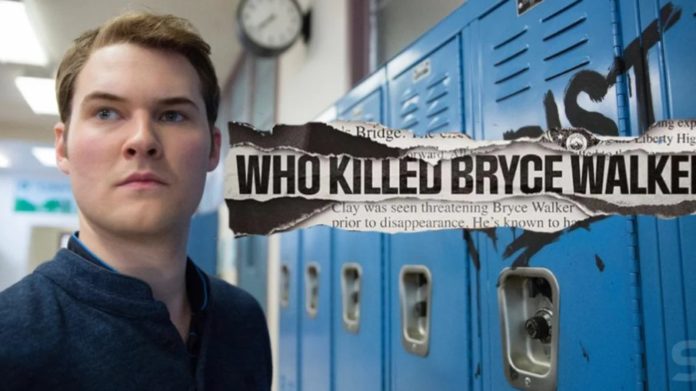 The final trailer of Thirteen Reasons Why Season 3 is here and from what it looks like, we might not have to use much of our grey cells in speculating anymore?

The trailer shows how every A-list actor is a suspect and no matter what you can’t look over any Liberty Hugh Students.

The suspect list of the police is something that you call well… Scattered! They turn eyes to every teenager however we do come to one conclusion that Bryce’s mom Nora (Brenda Strong) certainly not one of them or for that matter even Hannah’s mother Mrs Baker.

The list of suspects starts with our homeboy Clay Jensen. Who somehow is trying to be helpful and that is what lands him up in trouble. The trailer shows how Clay promises Jessica to avenge her rape. However, fans would remember that this came after Tyler’s attempted mass shooting in the school.

Of course, the police work out because why does a high school student has a gun in the first place? The next footage shows Jessica being extremely guilty for Bryce’s death does that mean it was her doing?

Because it’s 13 reasons why the show has been all about flashbacks since the very beginning. Although the series started with why Hannah Baker killed herself and that was what brought Bryce under the speculation and finally him being the prime antagonist we won’t be seeing more if Hannah or Kristen Longford in this season. This came after Brian Yorkey confirmed that one of the characters will be absent from the season.

Further, The boss told Union Journalism“I don’t see a tremendous continued presence for Hannah because I think we needed her to finish telling everyone else’s side of her story and we needed her so that Clay could get to a point of saying, ‘I love you and I let you go’.”