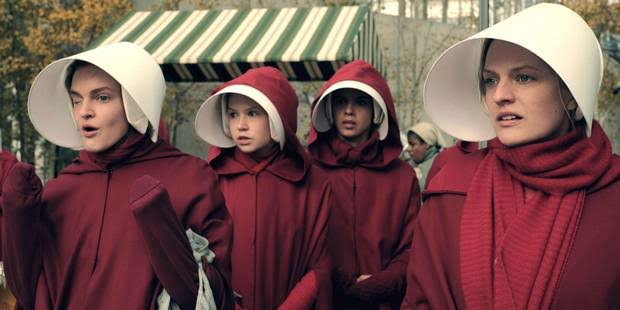 Putting aside Grey’s Anatomy and The Simpsons, not all long-running scripted prime time television series do as amazing. In fact, it is the total opposite. Stretching out a TV show could make the series as a whole fall into pieces in terms of redundancy, monotonous, inability to generate original content, or in some cases just plain boring. Today, we let you take a closer look at each point so that we can help you clarify our justifications.

Just like everything else in life, doing something too much can easily lead to redundancy or repetition. The same principle goes for TV shows that have too many episodes. The whole point of any production of creation is to push bounds in order to deliver fresh new content to the public. Simply repeating what we’ve seen at the beginning towards the end doesn’t do anybody anywhere any good at all.

This almost plays hand-in-hand with the aforementioned category. With stretched out seasons and episodes that make us feel like we’ve experienced a case of Déjà vu, a series is easily bound to become monotonous. Keeping it short and to the point isn’t just a piece of life advice, its application in cases of overdrawn production as well.

The primal of argument in reference to excessively expanding seasons In TV series, the inability to general original content. Don’t get us wrong, creating unique content is no easy feat but in this case, TV shows are only making it harder from themselves.

Boring is the name

Excruciatingly long episodes are the next worst thing to agonizingly long periods of time to receive a text back. First things first, the mere act of pushing traditional hour-long mark is criminal in its own sense. It doesn’t matter how much we like the show, if there’s no new substance on the screen, then what really is the point of binging anymore?