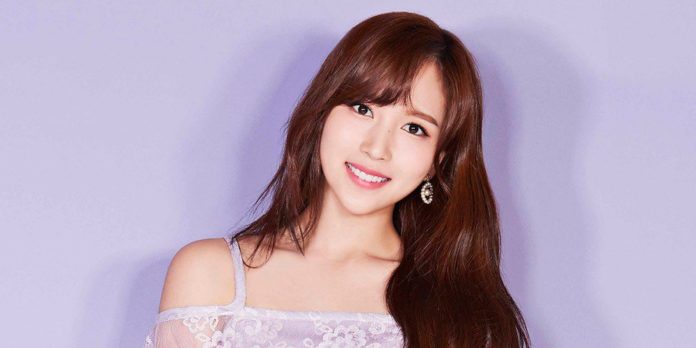 TWICE’s Mina Confirmed to be suffering from an anxiety disorder.

JYP Entertainment, the parent company of TWICE, made a key statement about the K-Pop star’s decision. The statement informed about Mina’s health. It has also stated that it is confirmed that anxiety disorder is the diagnosis of Mina’s current health condition.

Mina is reportedly taking a long break from her group’s promotions and events to focus on her mental health. In 2015, Nayeon, Jeongyeon, Momo, Sana, Jihyo, Mina, Dahyun, and Tzuyu formed the girl group TWICE. They are currently one of the most successful girl groups in the industry.

Her birth name is Myoui Mina. She was born in the United States of America. Her hometown is located in Kobe, Japan. Mina is a member of the girl group TWICE. She is a Japanese singer under JYP Entertainments. Mina auditioned for JYP in Japan. She was selected and later on, she joined a trainee program in South Korea. She has the shortest training period to join TWICE. 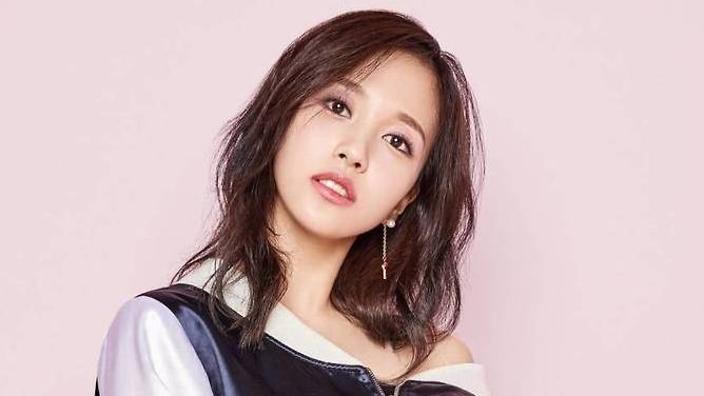 About anxiety disorder and its effect on Mina.

Anxiety disorder is characterized by feelings of worry, anxiety or fear that are strong enough to interfere with one’s daily activities. According to JYP’s statement, Mina had symptoms like continuous anxiety that occurs unexpectedly and abrupt changes in the level of anxiety. JYP entertainment told that due to anxiety disorder her future in TWICE is unpredictable. In July Mina returned unexpectedly to Korea in the middle of their TWICELIGHTS world tour. She has health reasons for her early arrival.

Mina’s future will be decided by the discussion of Mina herself and the members. The condition of Mina’s health will be the main factor pf her leave or stay in the TWICE. JYP has pledged to continuously take all possible measures for Mina’s recovery.