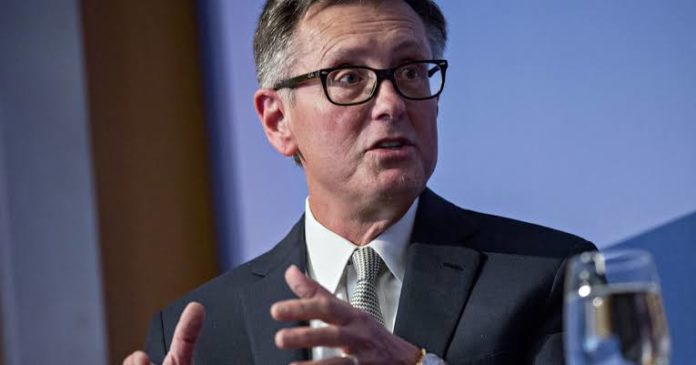 We have been witnessing the downfall of rates by the Federal Reserve. Rates were cut down by the Fed in July which ignited the fear of recession among people.

The vice-chairman of the Federal Reserve, Richard Clarida has revealed that he thinks since July, the global market has experienced an economic downfall. According to him, the situation has worsened a lot than it was before in July.

However, he believes that the United States lies in a good place. He stated that he doesn’t think that recession is the near future for the States. 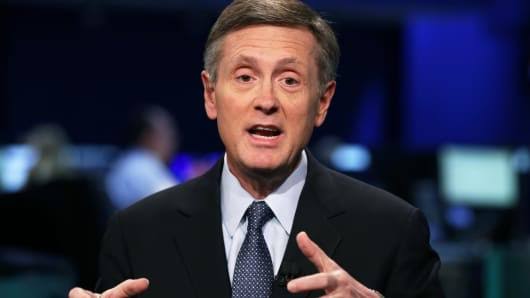 He added that “I think you have to look at a broad range of indicators, but the ones I focus on are not signaling an elevated risk of a recession. My guess is next year the economy will be at or above trend growth under the appropriate policy.”

All of this started when Trump announced the possibility of increased tariffs on additional goods from China. The import and export halted and there were a lot of tensions in the trading.

The market situation got on the bad side worrying the investors. The stock prices decreased and the yield became as low as ever. With the multiple rate cuts, the situation of recession seemed to be advancing towards the market.

But Richard Clarida doesn’t believe so. He thinks that the situation is not as bad as we think. It is just a bad phase for the market and he believes that the market will get over it. According to him, till the next year, the economic situation will become stabilized and we will have great outcomes from the market.

On the other hand, Trump has been pressurizing the Federal Reserve to cut down rates.

It is expected that we will have rates cut down further before any growth takes place.