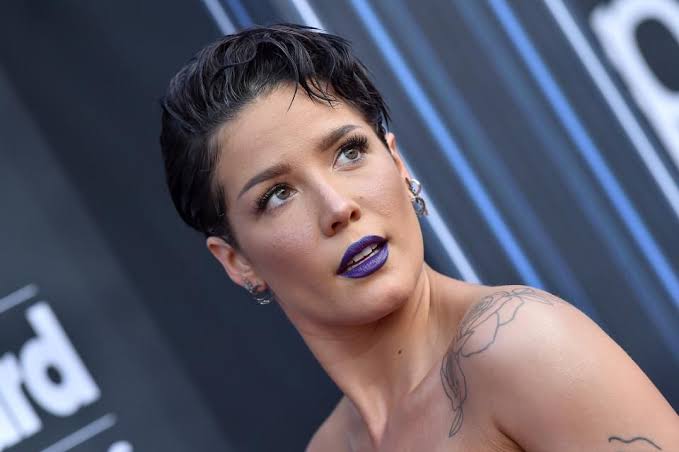 Hasley recently revealed that she has kicked her habit of smoking after a decade of addiction. And she says that she feels better than ever and she found herself happy after she quit. She also announced on twitter and said that “I have successfully quit nicotine a few weeks back after smoking for almost 10 long years. I gained a lot of weight and probably lost a lot of friends because I was being a NUT but I feel happy that I did it and I feel very good. Just wanted to share.”

Kelly Clarkston, Halsey’s pop star peer-supported her and told that she’s very proud of her. She replied on her post and said, “I don’t even know you and I’m proud of you! That’s amazing! You’re too cool, talented, and inspiring for you to shave years off your beautiful life girl.” 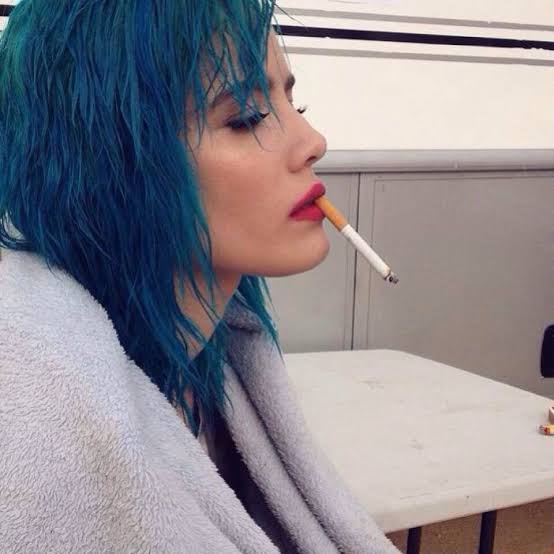 Hasley credited her boyfriend Yungblud (real name Dominic Harrison) for this positive change. She has posted on her 22nd birthday, thanking him for changing his life. She wrote: “darling Dom, everyone who has met you in this life, for any amount of time at all, will be changed forever because of it, for some, in small ways they won’t even realize, for others, in a life-changing wave. And every single one of them will be better, from having crossed your path for even a second, I love you.” Hasley and Yung have been together since late November. Rumors started when she posted a picture with him on Instagram.

Halsey is very happy about the change that she has bought for her. She said the addiction of smoking caused her physical, social damage. She confirmed that she has completely recovered from this habit. And she is having a happy life.