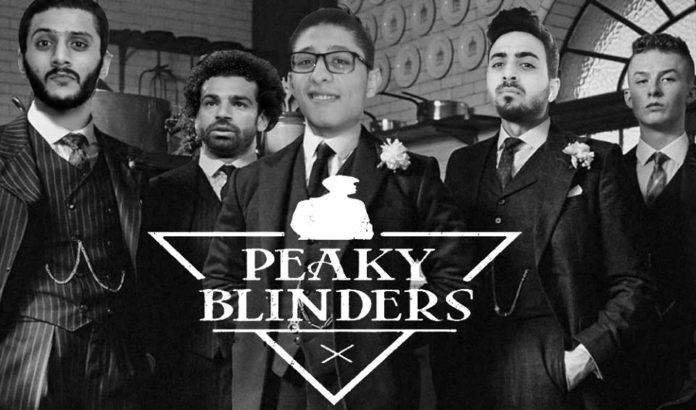 If Helen McCrory, who plays the character of Aunt Polly, is to be believed, Season five of ‘Peaky Blinders’ is going to be the most violent yet.

The actress said that she could barely watch it at last month’s premiere screening.

She told Metro, “I’ve only seen episode one, and there’s a whole bit…

We saw the screening in Birmingham, for fans who managed to get lottery tickets. I look away from the screen.

I, as Helen, can’t watch it. I think it’s disgusting, gratuitous violence. It is… no, not gratuitous – disgustingly violent.”That doesn’t mean she is speaking necessarily against violence.”And it should be [disgusting]. I think it’s much more disturbing than somebody slashes somebody’s face or somebody shoots somebody and it’s all just the end of it.” 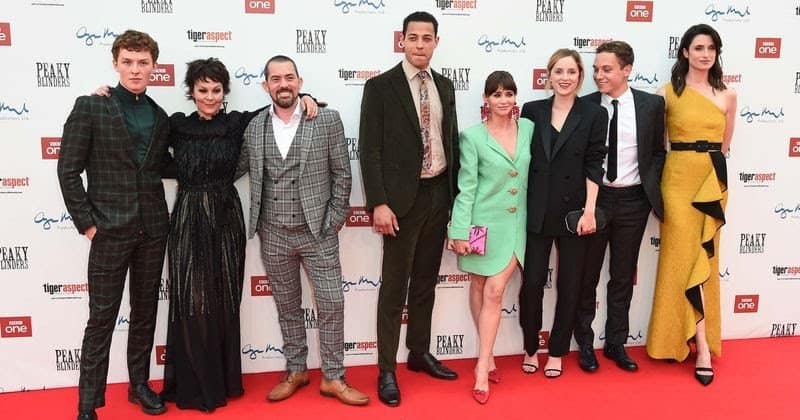 The statement comes hardly as surprising considering the leading men are gouging eyes out with razor blades. Speaking about what’s in store for the fans,

Helen warned of what was to come in the upcoming episodes of the new season – and said that people shouldn’t be using it as an excuse to encourage violence.

“It is not a natural state of affairs,” she said. “And anybody who looks at the violence of Peaky Blinders and thinks: ‘That exactly is what I want to do’. I mean, sick.”

In a recent chat with The Guardian, Cillian Murphy also touched on the topic of violence. He was quoted as saying, “I don’t believe anything should be gratuitous.

We’ve always talked about there being consequences of violence – I hope that it is made to look ugly and makes you flinch or turn away.

We are working within the limitations of the gangster genre and things are heightened, and that is part of its appeal, so I suppose it’s balancing that.

You see the psychological trauma that Tommy suffers throughout the new series, particularly.”Peaky Blinders Season 5 premieres on Sunday 25 August on BBC One.