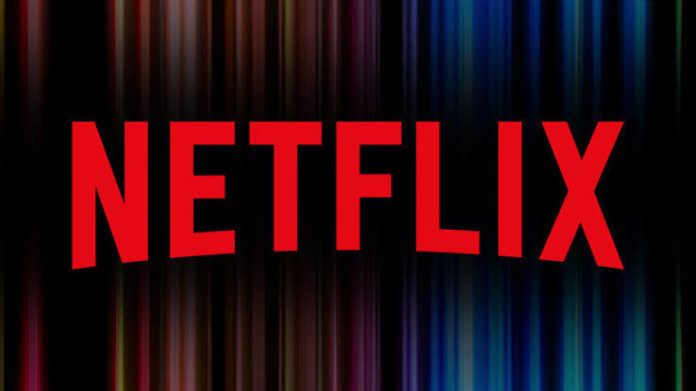 Netflix has tended to cancel those shows who under-perform in the cost-benefits analysis. Sometimes Netflix believes that the previous seasons were enough, sometimes the shows with the lowest viewers are removed. Netflix has canceled many shows in 2019. 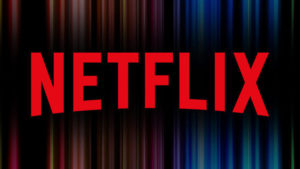 Here is the list of the shows Netflix canceled in 2019:

The QA Brit Marling mentioned on Instagram “Zal and I are deeply sad not to finish this story,” This show came up with two seasons only. The QA is a sci-fi series.

This show was canceled after one season only. This show featured Uma Thurman.

The punisher’s cancelation was a big shock for fans. This marked the end of 5 years partnership between Marvels and Netflix.

Not long after Punisher was canceled, Jessica jones was also canceled confirming the end of Marvel/Netflix partnership.

It was an adult animation. Netflix was disappointed by its performance, so they canceled this show.

The season 2 will be its last season. It was canceled by the US network SyFy.

This was a sci-fi series. It was canceled after three seasons.

This series didn’t get many viewers. Although it had a good cast of popular TV actors.

One Day at a Time

This show had fewer production costs and a good story. Netflix mentioned on one of its tweets that it was a difficult decision for them to cancel this show.