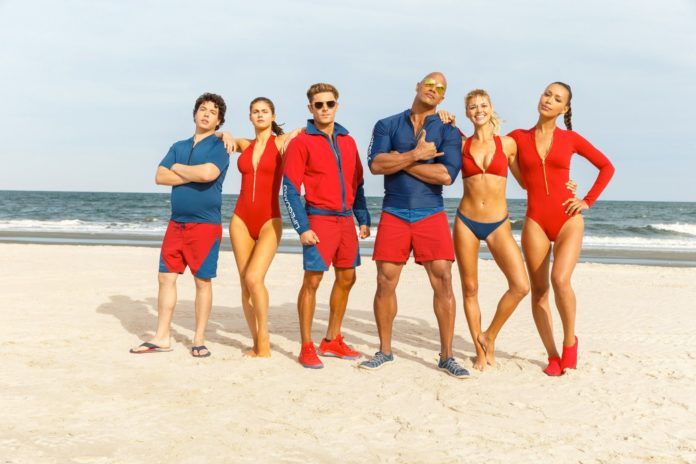 After the film itself, we might be getting a documentary series based on the film and its impact.

Filmmaker’s Mathew Felker and Brain Troso have decided to come up with a documentary series of and have lined up some of the shows cast members to paper Felker confirmed to the Wrap.

The Baywatch Documentary is being produced by Red Button Films and Antisocial hero and explores the cultural impact of the long-running show.

Baywatch became one f the most-watched television shows in the world and even though the movie did not do that well Baywatch grossed. $17.88 million over the television itself.

We all want to show the audience how it shaped an entire decade.

The look and tone of Baywatch bled into everything ’90s. Baywatch is about as synonymous with a decade as the Kardashians are to today’s current pop culture, said Felker.

Hasselhoff who played the show’s lead Mitch Buchanan commented: What a phenomenal experience it was to be part of the ‘Baywatch’ journey from the shows the first season being canceled to lasting over 10 years to being rebooted some 30 years later. 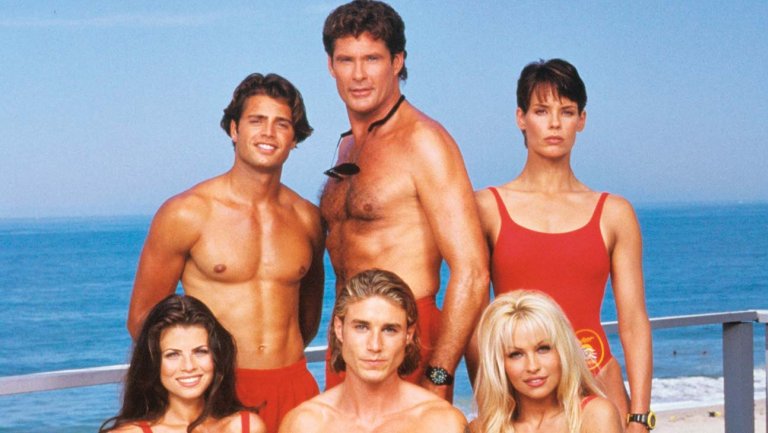 I am honored and proud of the work our cast and crew did together. Baywatch is truly a spectacular worldwide hit and has affected a huge number of people and saved a lot of lives. ‘Baywatch’ forever!”

Eggert who played Summer Quinn added to The Hollywood Reporter “The most amazing part of being involved with ‘Baywatch’ for me is that not only was it one of the most fun jobs on Earth, but people responded and loved what we were doing almost as much as we loved doing it. Having your work appreciated like that is extremely rewarding.

It also brought opportunities to help people understand water safety and what to do in an emergency. Not sure how you could stop doing what you love, having people all over the world loving what you’re doing and actually educating people all at the same time. An experience of a lifetime.”

The feature documentary is sure to unveil many unknown facts about the television series that won many hearts.