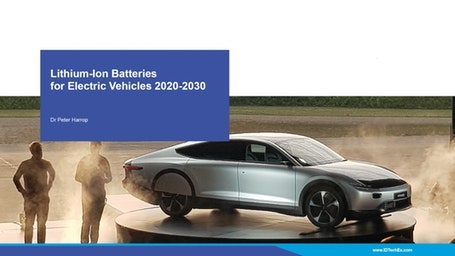 By using polymers, including synthetic polypeptides which make up proteins, scientists have taken the primary steps toward developing electrodes for such power sources. The work could also offer a new understanding of electron-transfer mechanisms. 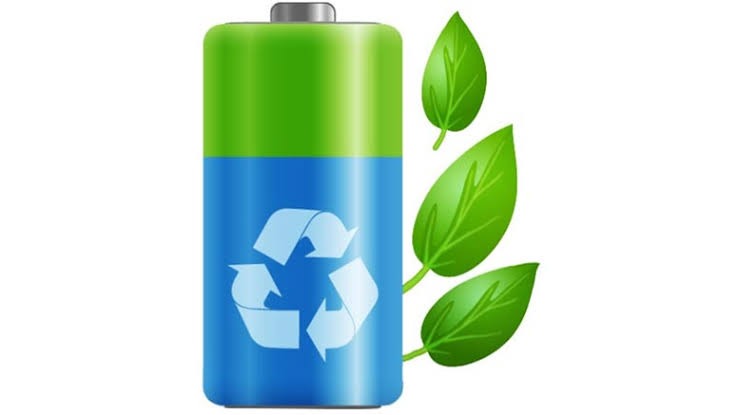 In efforts to understand a new form in which they can safely and appositely perform, electron-transfer mechanisms, scientists have used polymers, including synthetic polypeptides which make up proteins, to develop electrodes for such safer power sources. Submitting their findings to the American Chemical Society (ACS) in the fall of 2019 at the National Meeting & Exposition, they were able to express their ideas to the largest scientific society in the world.

The flow of pattern

Many scientists, for as long as one can remember, have argued that not only are the existing lithium-ion batteries harmful to the environment but they cost higher in terms of manufacture. Replacing them with organic protein based batteries shoots two birds at once by allowing costs to be reduced as well as letting waste batteries be recycled. Let’s all aim to a safer and better future.