Though the terms of the proposed truce aren’t clear, AT&T and FTC have waved a white flag in a lawsuit regarding the formerly mentioned company being accused by the Government agency, the Federal Trade Commission in deceptive data throttling practices. According to a federal court ruling that was published recently, the multi-million dollar companies reached a settlement on August 2nd that had equally satisfied both sides. However, though, the settlement hasn’t is yet to be officially confirmed as the two parties requested a 90-day stay while the FTC reviewed and voted on the settlement. As the terms of the agreement have not been passed on to the public yet, it is far too early to determine how much, AT&T would part with if the settlement received approval.

When did it happen?

The origins of the case made a flakey entry, to begin with. The case making its ground in early 2016, it almost did not go through in the first place. However, two years later in 2018, a federal court decided that the government-affiliated agency, FTC, could proceed with the case after noting that AT&T’s data services weren’t part of its common carrier status. 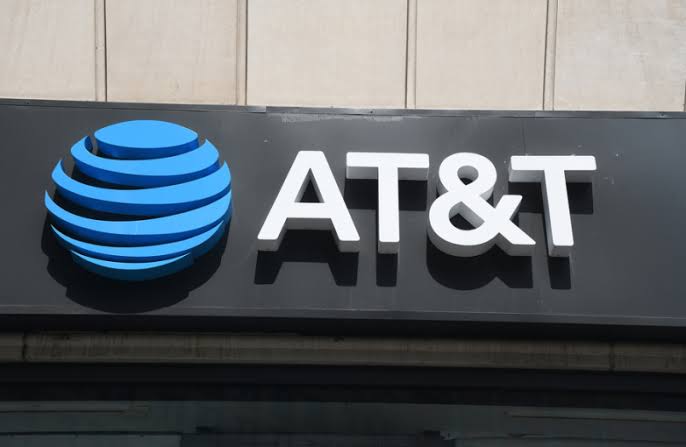 Why did it happen?

The FTC had argued that AT&T carriers has misled key information about data and its so-called unlimited usage to its users and customers, failing to inform them that they’d see dramatic slowdowns after using a certain amount of data each month, essentially ripping them off of the unlimited service they’d signed up for. Following the allegations, AT&T has rebooted saying that the problem only affected a selected minority and an immediate text explaining the problem was sent out for those who did.

What will happen now?

Though the FTC has reached a truce in the image-damaging lawsuit against AT&T carriers, the settlement might not carry much weight unless the company itself comes to an Ernest decision to change its plan of action. A common problem pertaining to many US mobile carrier companies, it is a muddle that demands substantial changes be made in order to truly deliver what is promised to a customer.