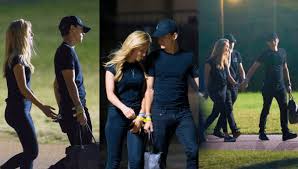 A part of the Internet nearly broke down this week when photos emerged of Tom Holland out on a date in Hyde Park during British Summer Time Festival with a blonde woman.

The mushy pictures of the couple put an end to the whispers that Holland was secretly dating his “Spiderman” co-star Zendaya. But a bigger mystery arose: Who is the girl Tom Holland’s dating? We got you covered on that part: Her name’s Olivia Bolton.

Who is Olivia Bolton?

So who is this girl? Olivia Bolton is a British woman working for a digital company in London and a family friend of the Holland family. Fans were quick to slip into detective shoes and discover photos of them together as kids.

Bolton has made her Instagram account private but keen-eyed netizens found out Holland follows her on it. All this is a signal that though she and Holland are ready to make their relationship public the couple isn’t willing to draw in unnecessary social media and paparazzi attention yet. 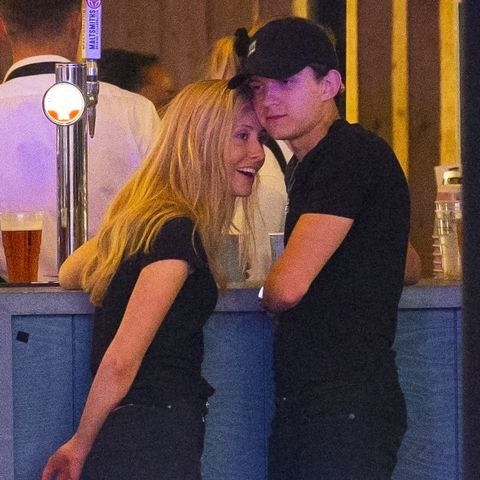 So are they really dating?

According to sources, as reported by The Sun, the two have been together for months. The British outlet quotes sources saying as “Tom and Olivia’s family have been friends for years but it took some time for Tom and Olivia to realize the connection between them.

Tom’s been dogged with rumors about who he’s dating so finally being public with Olivia has been a massive relief for him. All their friends and family think they make a lovely couple. He is smitten.”

Holland had told ELLE, the French lifestyle magazine, in its July 2019 issue that he was single but “definitely a relationship person. I’m not the fleeting type at all; it’s not my way of life.”

If the photos of them cuddling, holding hands, giggling and singing throughout the performances of Black Eyed Peas and Robbie Williams is anything to go by, the couples are definitely in love and dating, although official confirmation awaits.