Skip to content
Home Users' questions WHEN WILL ‘THE HANDMAID’S TAIL’ SEASON 4 PREMIERE ON HULU? ARE THERE ANY PLANS TO RENEW THE SERIES? 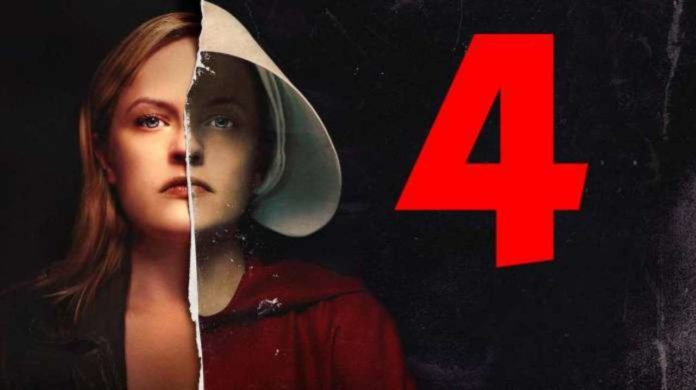 The season 3 of the critically acclaimed, Emmy award-winning series came to an end recently and the dramatic finale has left all fans wondering what will happen in season 4. Hulu has announced that the dystopian drama based on the novel by Margaret Atwood of the same name will be returning for a fourth season but a specific release date is yet to be announced.

So, the fans can expect the series to return sometime in 2020, likely June (also the name of the protagonist in the show) just like the third season as the show has been on every year since its debut in 2017.

No information regarding a fifth season has been revealed. 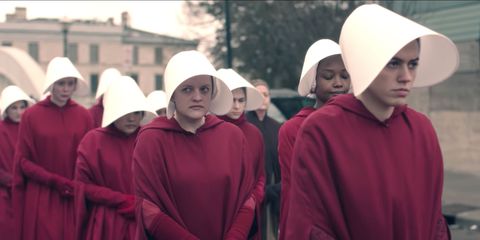 WHAT TO EXPECT FROM THE 4TH SEASON?

The first season of the Golden Globe-winning show which is about female oppression in a near-future dystopian world followed the same storyline as the novel by Margaret Atwood. However, in the following seasons, the show directors took control of the storyline.

The third season showed June’s efforts to work against the Republic of Gilead from within, which resulted in an attempt to smuggle 52 children to Canada.

Since the descent of Gilead is a major arc, it is very likely to assume that the 4th season will be mostly based on it. Also, the show will probably take us to other territories under Gilead.

In the process of getting the children out of Gilead, June is shot. Although she’s likely to survive, we will have to wait to see how it changes her character.

The fourth season will explore the bitter relationship between Canada and Gilead and since Fred and Serena are both being charged for various crimes we can expect to see what happens to them and between them in Canada in the next season.

Though the show is gone, for now, it’ll be back soon. So let’s hope that this series is as impressive as the previous ones and leaves us in awe.