Skip to content
Home Guidelines What! Robert Downey Jr. Still Has A Big Role In Shaping Marvel Phase 4? Here’s Why 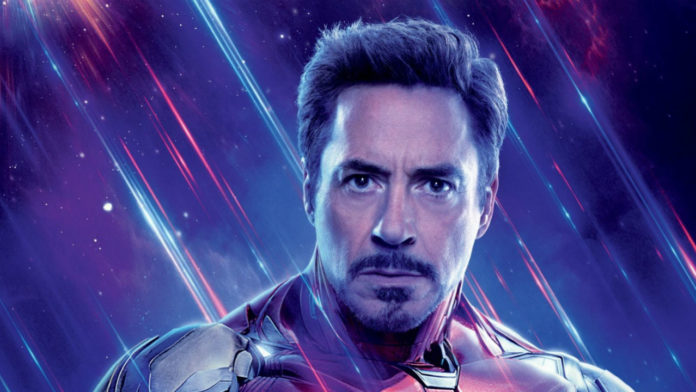 Of all the incidents that happened this year so far, the death of Iron man has been the most shocking one. The Avengers End Game ended with a terrible loss when Ironman a k. a Robert Downey junior sacrificed his life to save the planet.

This was the most tragic incident of the Marvel Cinematic Universe and the fans too did not take it very well. Some people had to be hospitalized to help them deal with the loss of Ironman.

But now, things have taken a different turn. It has come to be known that Ironman will, after all, have a part to play in the MCU phase 4 from beyond his grave! 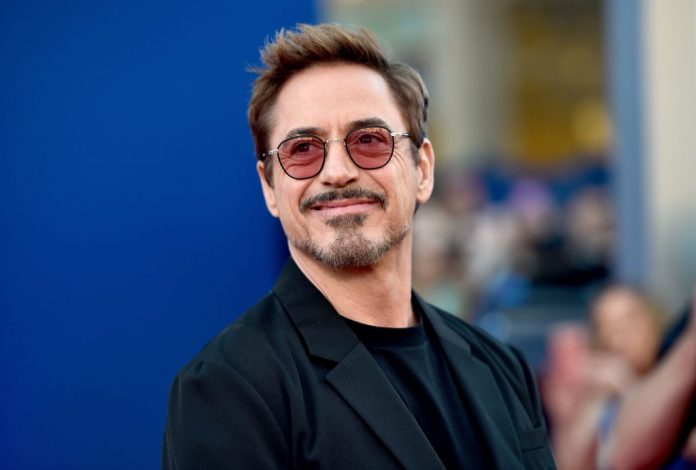 While fans are reeling with joy for this, RDJ is not coming back as IronMan anymore. He will perhaps return as Ironheart, a high end AI! What can be better than that?!!

With the death of Ironman, a very crucial question was raised by fans, what happens to Ironman’s legacy? Well, the answer came with the trailer release of ” Far From Home” where it has been established that Spiderman will continue with Ironman’s legacy. Even in Endgame, we do notice that Peter Parker is the closest to Ironman after his daughter so this transfer of legacy stands justified.

Where there are Superheroes there are Supervillains. With the end of Thanos in the Avengers Endgame, a void has been created.  So who will be the next mighty villain in the MCU phase 4? Now that Thanos is out of the picture (literally) Galactus or Dormammu can fill in those shoes. By killing Thanos in the last movie, Ironman has established his footprint in the history of the Marvel Cinematic Universe. He has given other Villans a chance to raise their ugly heads. If not for anything else, Ironman will remain a crucial part of the Marvel Cinematic Universe phase 4 for this specific reason.