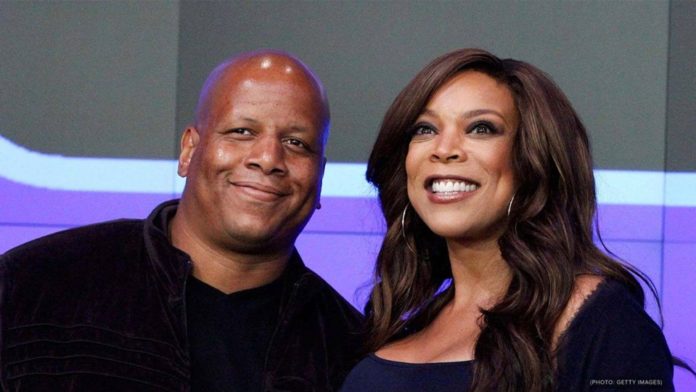 Wendy Willaims was describing why it took her so long to split from her husband Kevin Hunter, even after she says she knew about his “double life.

“The 55-year-old talk show host, who filed for divorce in April, answered some tough questions during an interview with Andy Cohen on his SiriusXM channel, Radio Andy, including addressing allegations that Hunter was untrustful and fathered a child with another woman.”I’d come in, my eyes would be puffy from crying,

” she recalled going into work at The Wendy Williams Show when things were worst in her marriage.As for why she stayed with Hunter for as long as she did, Williams said, “I knew that I would [have to address it] but I had to get my ducks in a row. 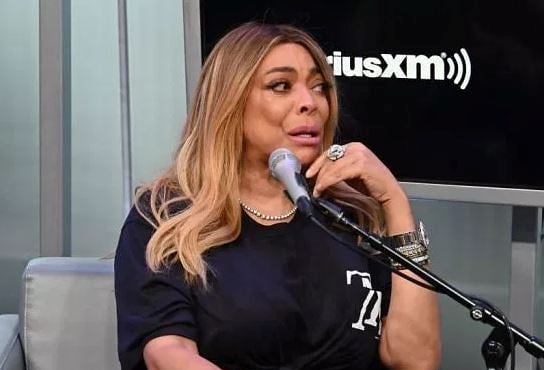 Now that her son is studying at college, Williams said it’s easier to live a single life.

“The person I am now is very single because he’s not living with me,” she added. “He goes to school in Miami.”

Cohen then inquired whether Williams would have stayed with Hunter had pics of him with another woman not been released.

“I would have known anyway, I had my own,” she said.

In addition, addressing the rumors about her split from Hunter, Williams set the record straight on reports that she had a fling with rapper Meek Mill.

“I wasn’t making out with Meek Mill. I was whispering in his ear and I kissed him on the cheek because he performed at my sons Black Mitzvah,” she described.”…I’m not feeling for Meek and he’s not feeling for me.”

Williams has been dating since her split and has been open about her love life on her show.