Skip to content
Home Most popular Wait for the fourth Matrix movie may soon be over, details inside 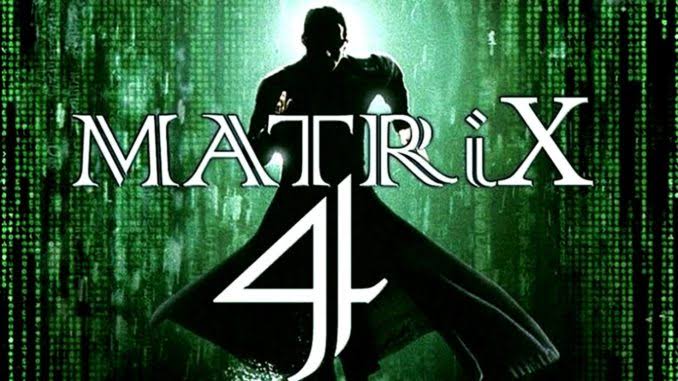 The Matrix has easily graced all human beings as one of the best science fiction action films directed by The Wachowski Brothers. Two decades into the movie serving as a major influence for both the cinema industry and the computer entertainment industry as well as allowing actor Keanu Reeves to make his mark in the world of cinema, Matrix has run three successful sequels finally ready to release its fourth movie very soon. Choose wisely between the red or blue pill folks, because this time your decision will suck you into a world as no others seem before. Find out to know everything about the fourth Matrix movie’s imminent arrival. 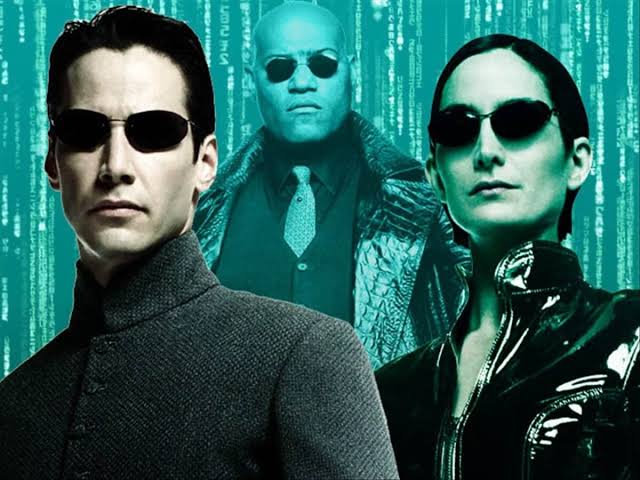 A close call to everything real

Sixteen years since the end of the trilogy, Warner Bros, has announced the release of yet another movie that will join the Matrix universe, The Matrix 4. Starring Keanu Reeves and Carrie-Anne Moss or most famously known as Neo and Trinity, the upcoming movie has got the Matrix community as excited as one can be. The Matrix movies generally being a grab-bag for modern technology themes, the fourth sequel is expected to display subjects that are closely relevant to our standard era of tech and interface platforms.

Only the best of the best for this film

With Only one of the Wachowski sisters, Lana Wachowski, at the helm to direct and co-write alongside two of the most visionary sci-fi writers of our time Aleksandar Hemon and David Mitchell, the movie is ready to blow the roof off in terms of the best production. Also joining the ranks of the creme de la creme of the cinematic bests is Oscar-Winning Cinematographer John Toll. We don’t know about you but we’re already sitting in front of the screens in our leather-clad outfits ready to blown away.