Taylor Swift is all set to release her latest album, ‘Lover’ on 23rd August. She says that this album feels a new start to her life. “This album would be really a true love letter to be loved, in all of its exciting, enchanting, horrific, wonderful glory”, says the singer.

In an interview with Vogue, Taylor Swift revealed her mental state while Kim and Kanye feud in 2016. “A mass public shaming, with millions of people telling that you are quote-unquote canceled, is a very isolating experience,” said Taylor. She was a victim of backlash by the audience which left her in sheer humiliation.

This backlash was started when Kim posted a video of Taylor approving lyrics in West’s song ‘Famous’. Taylor Swift extended saying that “I knew instantly that I was needed to make the music about it because I already knew that it could be the only way that I could survive it. It was the only way that I could preserve my mental health and also tell the story of what it’s like to go through something so humiliating.” Taylor looked like to be traumatized by the whole scandal and that left her terrorized. 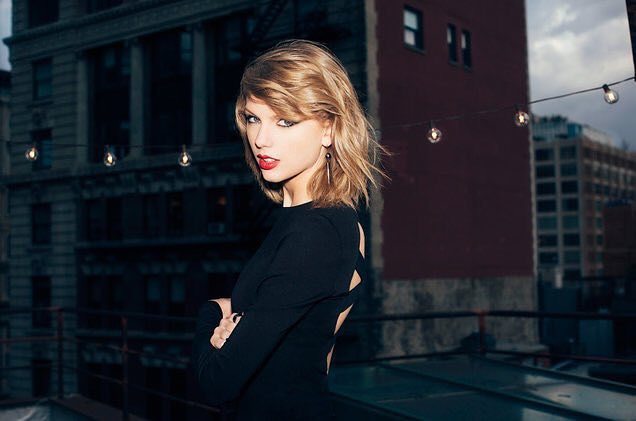 Taylor Swift says that she faced public shaming and humiliation at its peak. She was also called out by the public for not being vocal about elections and politics. She says that she realized that she had been way too silent when someone sitting in her car asked her what would she do if she found out that her son was gay.

Taylor found this question really ridiculous and stated that “Rights are being stripped from basically everyone who isn’t a straight white cisgender male. She also said that she didn’t realize until recently that she could advocate for a community that she was not a part of.” Taylor feels ‘Lover’ will be a new beginning to her. It consists of tracks like ‘You need to calm down’.