Skip to content
Home Most popular Stranger Things Season 4: Will Eleven Be The New Villain Of Season 4? Theory Proves This 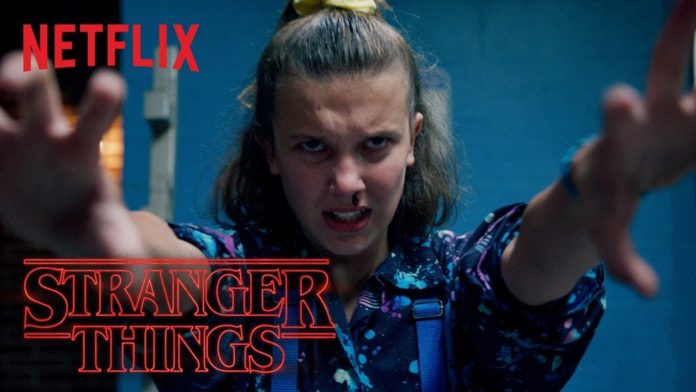 With Stranger Things being such a hit with the Netflix viewers, this fictitious sci-fi horror series has successfully made the audience wait anxiously post each of its seasons for its next season. similar is with Season 4.

The story revolves around a boy, Will, who goes missing under the most unreal circumstances and there is no clue about his whereabouts. An unrelated girl named Eleven, with psychokinetic powers is helping in the search of the boy.

The Story so far

Eleven is a girl who is being experimented upon by scientists for their various gruesome research. Also, there is the presence of a deathless evil monster Mind Flayer, who is taking on to destroy the whole town.

The story so far has proceeded to the rescue of the Will with the help of his friends, accompanied by Eleven, his mother (Joyce) and the police chief officer (Jim Hopper). Eventually, Will is rescued from a surreal place called the Upside Down but Eleven vanishes by the end of season 3. 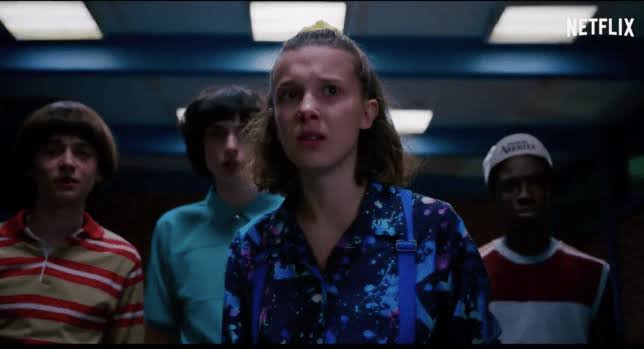 Is Eleven the villain with a new face?

Very recently, confirmation has been announced regarding season 4 and almost immediately begins the analysis of the story as to what is expected in season 4. The biggest among them being, “Will Eleven be seen as the new villain in season 4? “

According to the theory and the analysis that has been made, there is a strong possibility that Eleven is the villain.

As seen in Season 3, everyone remembers the gruesome scene where MindFlayer bites and rips apart part of eleven’s flesh from her leg. This is conclusive that Eleven is now open to infection and is very vulnerable to MindFlayer’s vile actions. This can be assumed here that it will make Eleven stay under the influence of MindFlayer and make handicapped and unable to use her powers. MindFlayer may govern all her actions, making her the villain with a new face.

There are many more theories that can be discerned out of the story so far, but all these are just assumptions. To know what really is in store for the audience, we have to wait for the release of the next season.