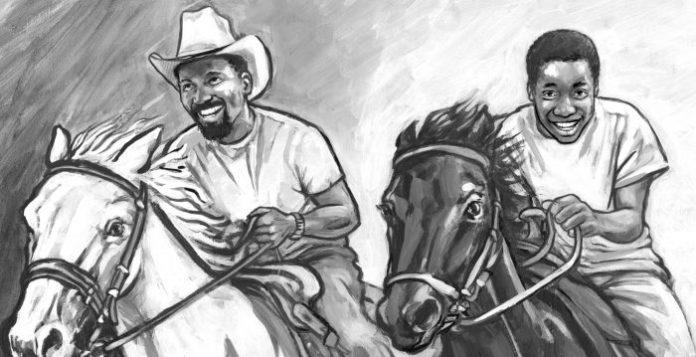 According to reports, the famous stranger things star kid Caleb McLaughlin is on board with the cast of ‘Concrete boys’ which includes Idris Elba. Concrete Boys will be directed by Ricky Staub as his first feature film.

The story of Concrete Boys revolves around a 15-year-old teenager who is sent to live with his father in Philadelphia, and there he observes Philadelphia’s vibrant urban cowboy subculture.

Caleb McLaughlin will be playing the 15-year-old kid, and the Idris Elba will be playing his estranged dad. Elba revealed that he has never played any character like that of a cowboy, so this role is going to be a new challenge to him. 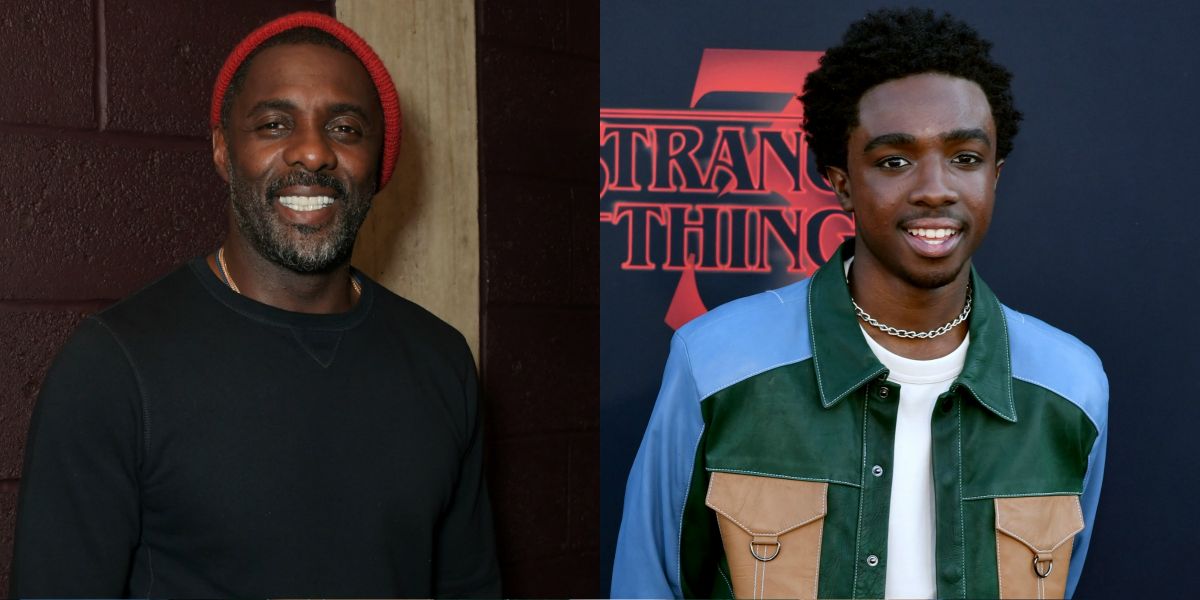 Celeb McLaughlin started his career by playing the young Simba in the musical lion king. His role in the Netflix series Stranger Things was very well appreciated by the audience and critics. He also shared an ensemble SAG award in 2017. This might prove a massive opportunity for Caleb McLaughlin to share the screen with Idris Elba and to learn many things through his role of a 15-year-old.

Jharrel Jerome, Lorraine Toussaint, and Byron Bowers join Caleb and Elba as the cast members. The release date for the Elbaand McLaughlin starrer is not yet specified. The movie is set to be produced through Lee Daniels Entertainment, Tucker Tooley Entertainment and Green Door pictures entertainment.

Elba is a member of the cast alongside being a co-producer. We are excited to see the two iconic actors sharing the screen. It is yet to unfold what the future hold for the Lee Daniels production starring the duo.