Skip to content
Home Most popular Sacred Games Season 2: Here’s Every Thing You Need To Know About The Highest Rated Indian TV-Series Of All Time 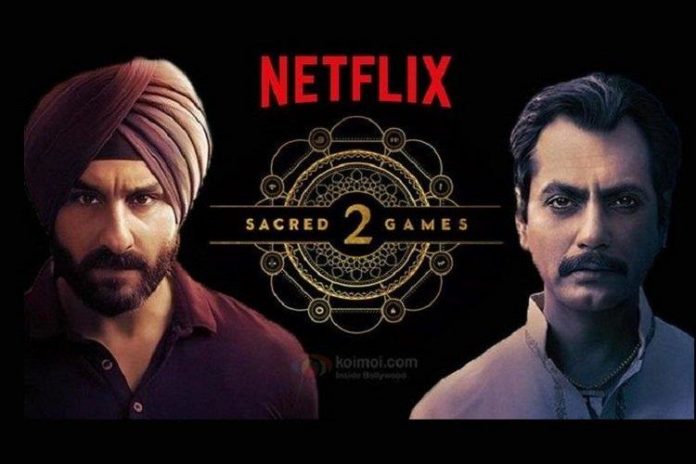 Netflix has dropped the second season of its hit Indian web-series Sacred Games at midnight on August 15, 2019. Sacred Games Season 1, which released last year, has left some unanswered questions which have been answered in Season 2.

Starring Nawazuddin Siddiqui and Saif Ali Khan in lead roles in the previous season, the second season of the show will see Pankaj Tripathi in a significant role as Guruji.

With the characters taking unparalleled turns and newer characters increasing the intrigue level, the second season of the series throughout its eight episodes pretty much keeps you glued to your mobile screens. 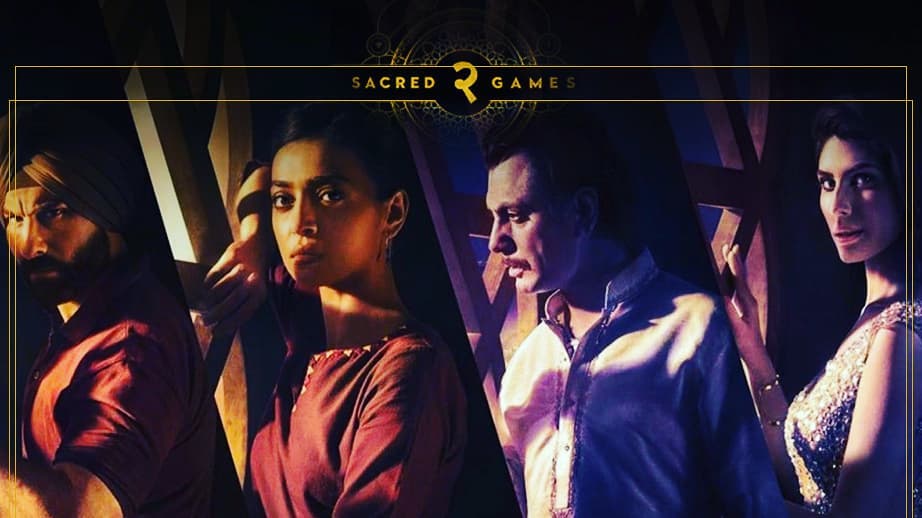 1. Sacred Games 2 is directed by Anurag Kashyap and  Neeraj Ghaywan. Vikramaditya Motwane is the showrunner for Season 2.

3. Season 2 was shot for more than 110 days in 112 locations, including Delhi, Cape Town, Mumbai, Johannesburg, and Nairobi.

4. The new entries in Season 2 are Kalki Koechlin and Ranvir Shorey. Kalki plays Batya Abelman, and Ranvir Shorey plays Shahid Khan. Not much is known about his role yet. Season 2 will also feature Sobhita Dhulipala and Harshita Gaur. Amruta Subhash will be seen as RAW agent Kusum Devi Yadav.

5. Sacred Games Season 2 is going to be a race against time, where Sartaj Singh (Saif) will try to uncover the rest of the plot, as revealed by Gaitonde (Nawazuddin) and save the city. Sartaj will get to know more about his family background and his father, who had an unexpected connection with Gaitonde.

Some believe that “Sacred Games 2” is a rightful successor of the Season 1. There were many puzzles that Gaitonde (Nawazuddin) left unsolved before dying that Sartaj (Saif) solves in season 2. On one hand, the second part answers most of the questions that were left unanswered in the previous seasons, on the other hand, leaves the viewers asking for the next season already, thanks to the massive cliffhanger which has started a debate over what could have possibly happened in the end. But the cliffhanger might backfire if the series does not get an equally engaging Season 3.

Things will not be easy for Sacred Games producers from now on. Because, in Season 3, they will have to work very hard in order to give the story a right path and keep the brand Sacred Games strong.