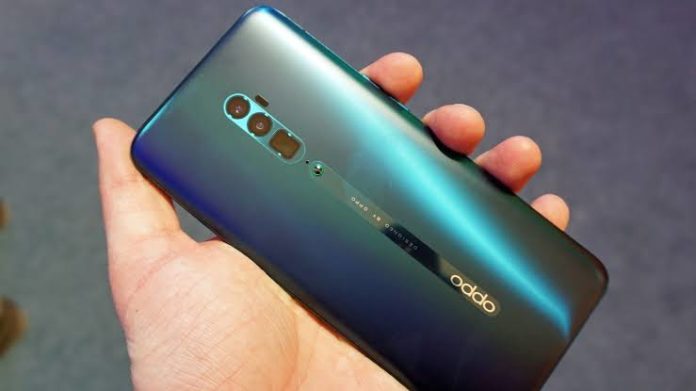 With Oppo’s new Reno series preparing to get launched, the teasers and the features it houses is getting a lot of limelight. People are anxiously waiting for its launch in the market on August 28, 2019.

The Reno series is sure to become a hit because it offers all the high-quality features that are in demand, all at a very reasonable budget.

If sources are to be believed, Oppo will be launching 4 phones in the series, namely Reno 2, Reno 2F, Reni 2Z, and Reno A. Among all these, Reno 2 is garnering the most attention.

What do we know so far

According to the teaser that was seen last week, Oppo Reno 2 will be launched in two colors, Misty Powder and Ocean Heart. Also, it has been confirmed that Noise-canceling headphones will also be launched along with them. The most promising and attracting feature is the shark-fin pop-up selfie camera. Oppo Reno 2 has a 48mp+8mp+2mp+2mp lens camera on the rear. It provides 20x zoom.

Specifications to expect in Reno 2

All the other known features that the Reno 2 has, include AMOLED display with a 20:9 aspect ratio on a 6.55-inch screen.