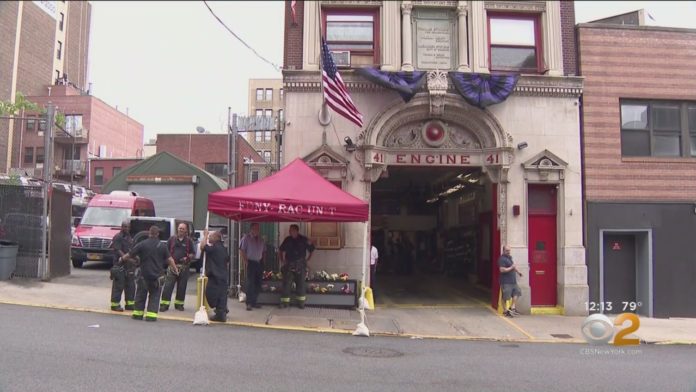 The NYPD Deputy Commissioner Opposes Reform to eliminate cash bail that is to come into effect on January 2020. The deputy commissioner of intelligence and counter-terrorism stated in a Radio Show that New York is going to be in trouble after the enforcement of this law. The new reform includes eliminating cash bails for low-level and non-violent crime offenders.

According to the Deputy Commissioner of NYPD, John Miller, this reform is going to adversely affect the crime rates in New York as everyone except the murderers and ones charged with attempt to murder will be released without having to pay for bail. The reason why this piece of news is good because most of the criminals will at the time of their arrest know that ‘they aren’t exactly going to jail’.

This reform will not only eliminate cash bail from the system but also fear from criminal’s mind. John Miller, in a radio show deeply criticized this new reform and said that before this law, 89% of the people were being released at arraignment, now, in 2020 after the reform the numbers will increase to 99%. 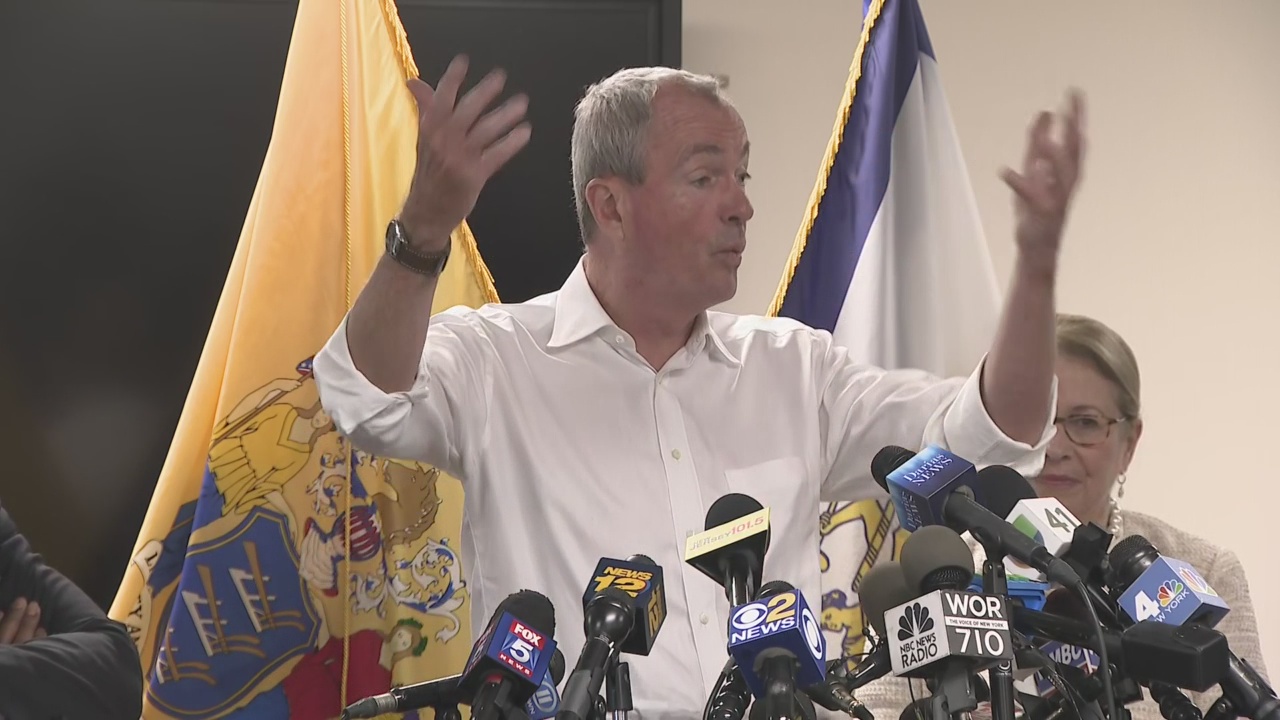 Matching the sentiments of John Miller, Terence Monahan, NYPD Chief of Department fears that if the decision isn’t changed in time then January 2020 will see an unforeseen rise in the crime rates of New York. He says, due to the enforcement of this new law even criminals like Drug Peddlers and Burglars won’t fear the police anymore and easily get away without having to pay anything.

Statistics suggest that, if the reform would have come in 2018 then 20,000 more cases would have been released without bail.

New Jersey after enforcing the same Law has witnessed the increase in the number of criminals released without bail and charged with new crimes.

According to the Experts, this reform in 2020 will only reduce the number of people in jail but increase crimes in the city.