Skip to content
Home Lifehacks Netflix To Conclude Teen Drama 13 Reasons Why With Season 4, Is It Due To Increase In Teenage Suicide Rates? 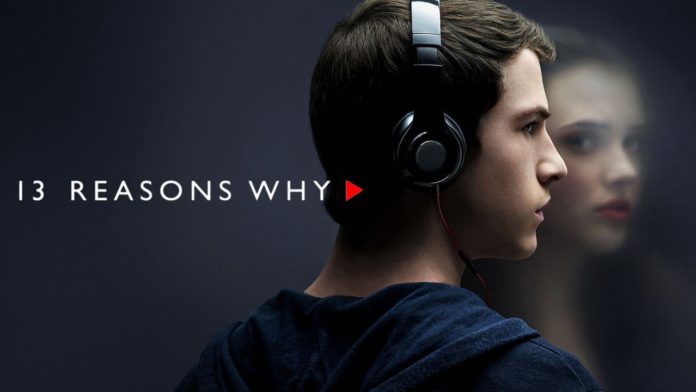 Netflix’s 13 Reasons Why, a show about a teenage girl who takes her own life, has received an immense response from viewers around the world but it may all be for the wrong reasons. This heart-wrenching tale is centered around a teenage girl named Hannah Baker, who results in suicide after facing a culture of gossip, sexual assault, and bullying from the students at her high school. Overwhelmed by everything and with a lack of support from her friends and her school, Hannah dives into the deep end. Though the Netflix original has broken barriers since it was released on March 31, 2017, it has caught the attention of health experts rather in a negative manner. Today, let’s explore the very reasons behind 13 Reasons Why in terms of its honest portrayal of adolescent distress and everything that follows.

An honest intention is not enough

A gripping portrayal of the idea of suicide and the backstories of its cause, 13 Reasons Why shows to its viewers the raw reality of the horrifying act. Though the show’s objective was to eventually decrease the rate of teenage suicides by bringing awareness to those who engage in, recent studies have proved that it had imposed the opposite effect. In fact, many believe that the show glamorizes and even encourage suicide. In simpler terms, the scenarios portrayed in the show offers those who share a similar state of mind with the main character an easy way out of life. In some exaggerated cases, it even displays an act of revenge. Hannah sends out daunting tapes to whose who were the reason for her taking her life, as means as one last middle finger to everyone she thought had contributed to her death. Clearly, we can see where the producers of the show even wrong.