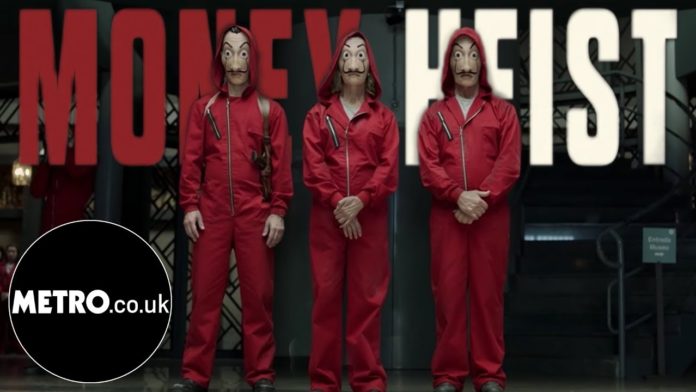 It seems like it’s not only us who are on the edge of their seats for Money Heists next season but horror legend Stephen King as well!

The famous Horror writer is a well-known fan of Money Heist, and he took to Twitter to appreciate the show.

MONEY HEIST, the current season is better than the first. It’s exciting and fun, ” King wrote on his Twitter account.

The famous horror writer is a well-known fan of ‘Money Heist.’ A few days ago, he wrote on Twitter how good the series seemed to him. He has now asked Netflix to release the fourth season. 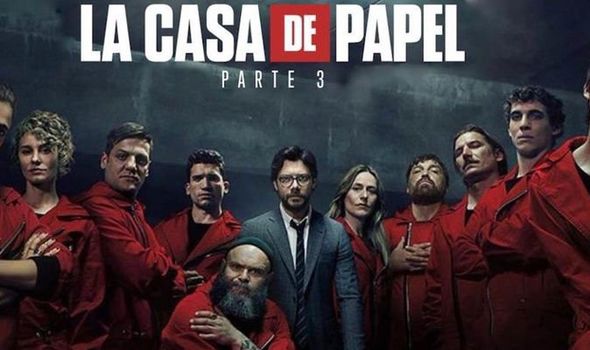 The Paper House is a resounding success worldwide. It is the premiere of summer. It was already the most-watched non-English speaking series in Netflix history. The third season of The Paper House has broken all the forecasts.

Moreover, it hasn’t stayed there. A few minutes later he had a message for fans of the series asking them to speak without spoilers. So we are going to do the same, and we are not going to say anything about why he may be asking this question. “No spoiler, but … Nairobi. What do you think?”

It seems like not only us but the horror legend too cannot contain his excitement about the show. It was a second all-time record-breaking global success for Netflix this July with Alexa Pina’s La Casa De Papel ‘Money Heist’. It has become the most-watched show in a different language than English on the streaming service.