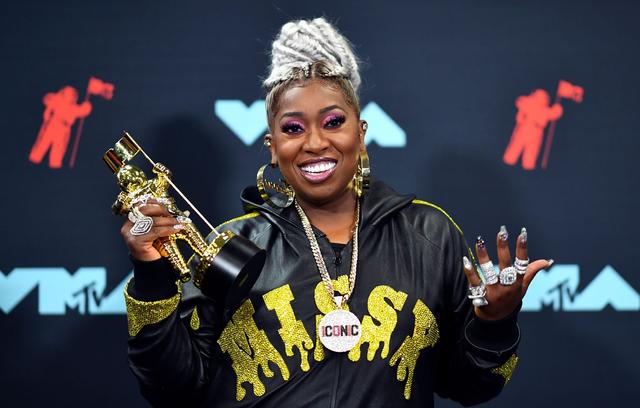 Missy Elliot made the audience go crazy in the VMA show. Missy is one of the top contributors to pop culture.

Missy Elliot is an American rapper, singer, songwriter, dancer, and philanthropist. She started her career in the mid-1990s with the female group Sista.  After joining many groups she started her solo career in 1997.  Her solo debut album was Supa Dupa fly. Her solo album was a great success to her. Eliot won five Grammy awards and sold over 30millions records in the United States. She was the bestselling female rapper according to Billboard 2017. 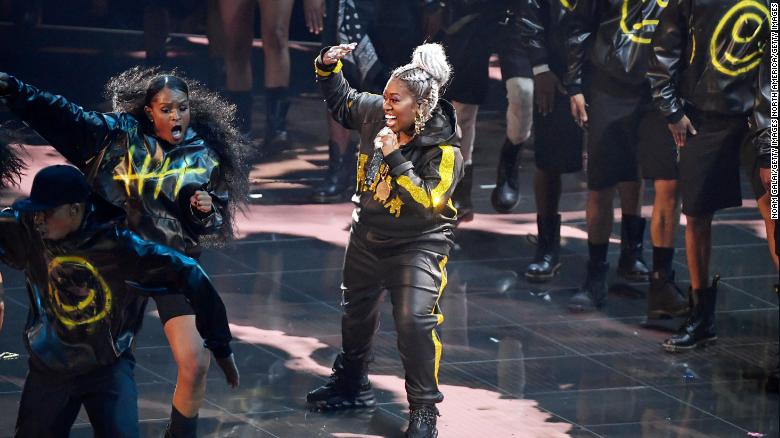 VMA stands for Video Musical Awards. The MTC VMA 2019 was held on August 26, 2019, at the Prudential Centre in Newark. This was the first time the ceremony was held in New Jersey. This was the 36 annual ceremony.

In this award ceremony Ariana Grande, Taylor Swift and Billie Eilish were the most awarded. Each of them won three awards. Missy Elliot won a very historic award.

She became the first female rapper to win the Michael Jackson Video Vanguard Award. After 20 years of her debut solo ‘The Rain (Supa Dupa fly)’. The VMA Vanguard is her latest achievement. Earlier she was announced as the first lady rapper to be inducted into the songwriters Hall of Fame in July.

Missy reactions on winning this award.

Missy was very emotional after winning this award. She said, “She won’t cry” this time. She said that the award means a lot to her. Its’ her diligent work of two decades which made her achieve it. Missy specially thanked her mother, Janet Jackson, after her achievement. At last, she said that she wants to dedicate her award to all dance communities around the world.