So here is a news, which is adorable. Katy Perry and Orlando Bloom have been displaying their love and affection for each other like a doting couple, in the media recently. It was much talked about thing in the town and fans are finding it admiring.

Orlando Bloom is starring in a new amazon prime series opposite Cara Delevingne, named Carnival Row. It has a plot revolving around detective investigating murders, where it’s human versus Mythical creatures. And the steamy love affair between the lead detectives Rycroft Philostrate and Vignette Stonemoss played by Orlando Bloom and  Cara Delevingne respectively. 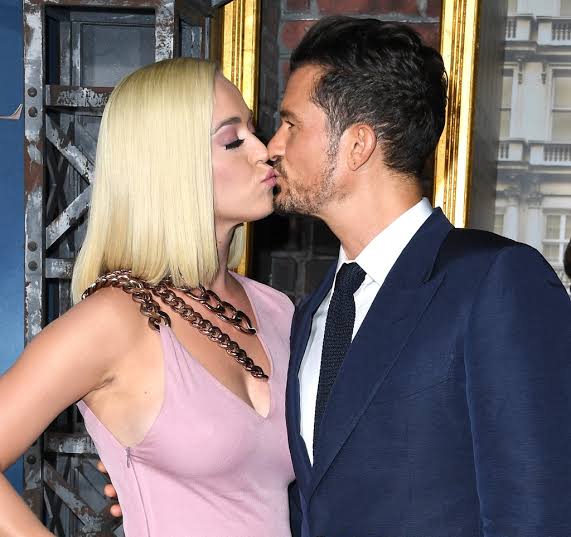 It was at the premiere of Carnival Row, the new Amazon series, the couple showed, hand in hand. The amazing love between them was quite palpable and the media was enjoying the time with them. They laughed, smiled, and posed for photographs together and eventually displayed a bit of public display of affection. They kissed on the red carpet and the media captured the moment for the fans.

Media and fans are going gaga over the PDA. Katy Perry and Orlando Bloom had been engaged since Valentine’s Day, celebrated earlier this year. Their relationship came into light and had been in the limelight ever since over the internet when Katy shared a picture on Instagram of her ring, with the title “full bloom”. Orlando too shared the same picture, titled “lifetimes”.

Both are divorcees, having been married and divorced prior to this relation. They both are extremely positive and strong about this relationship and are leaving no stone unturned to make the relation keep going stronger. They are genuinely making efforts and making each other feel special day in and day out. The sweetest thing that they do for each other is writing notes of love for each other on a blackboard, as revealed by Bloom.