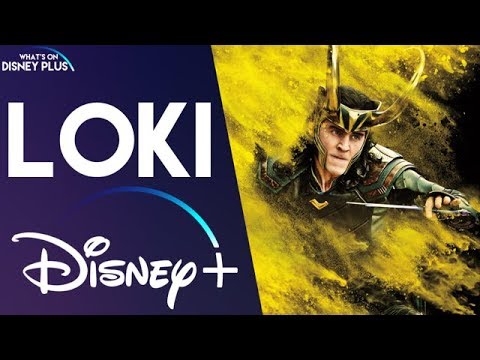 The fans had been dejected after the Avenger’s Endgame. The superhero series was seemingly advancing towards the end. Yet, with this latest news, we have something to cheer up all the fans up.

In the latest interview on MTV news, Tom Hiddleston has stated that Loki series yet has a segment coming up. The veteran actor, who has been playing roles in superhero movies for almost a decade now, made the announcement.

This news has also been certified by Disney that the series will be a short one with only 6 hrs (6 episodes) and will be available on the new Disney’s app, Disney+. The app is to be launched in November 2019. The New Six hours Loki series will begin just from the point where the Tesseract had been stolen by Loki in Anger’s Endgame. It is a continuation hence.

In the interview, Hiddleston quipped the fact as if he knew the character personally. He has spent around 10 years, from the time he was cast in Thor in 2011 uptil the time he was cast most recently in the Avenger’s Endgame in 2019, he has consistently been playing one of the major characters, each time with a totally different challenge and formidable opponents.

The project of the series is in the talks and is expected to release sometime in the spring of 2021. Disney has also revealed the logo for the Loki series at San Diago Comic-Con early this year.