Skip to content
Home Users' questions How You Doin! A ‘FRIENDS’ Inspired LEGO Set Is On Its Way, Details Inside 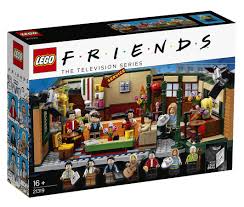 Joey doesn’t share food! And now he won’t be sharing his toys either.

For all you F.R.I.E.N.D.S lovers we have some great news.  Leggo has decided to oblige our obsession with the 90’s sitcom with their new F.R.I.E.N.D.S inspired collection.

Pretty soon, you can have a little piece of “Friends” in your own home. Well, make that a lot of little pieces.

In honor of the 25th anniversary of the sitcom’s premiere, Lego is coming out with a replica set of Central Perk, where Monica, Joey, Ross, Rachel, Chandler, and Phoebe spent so much time during the show’s decade-long run. 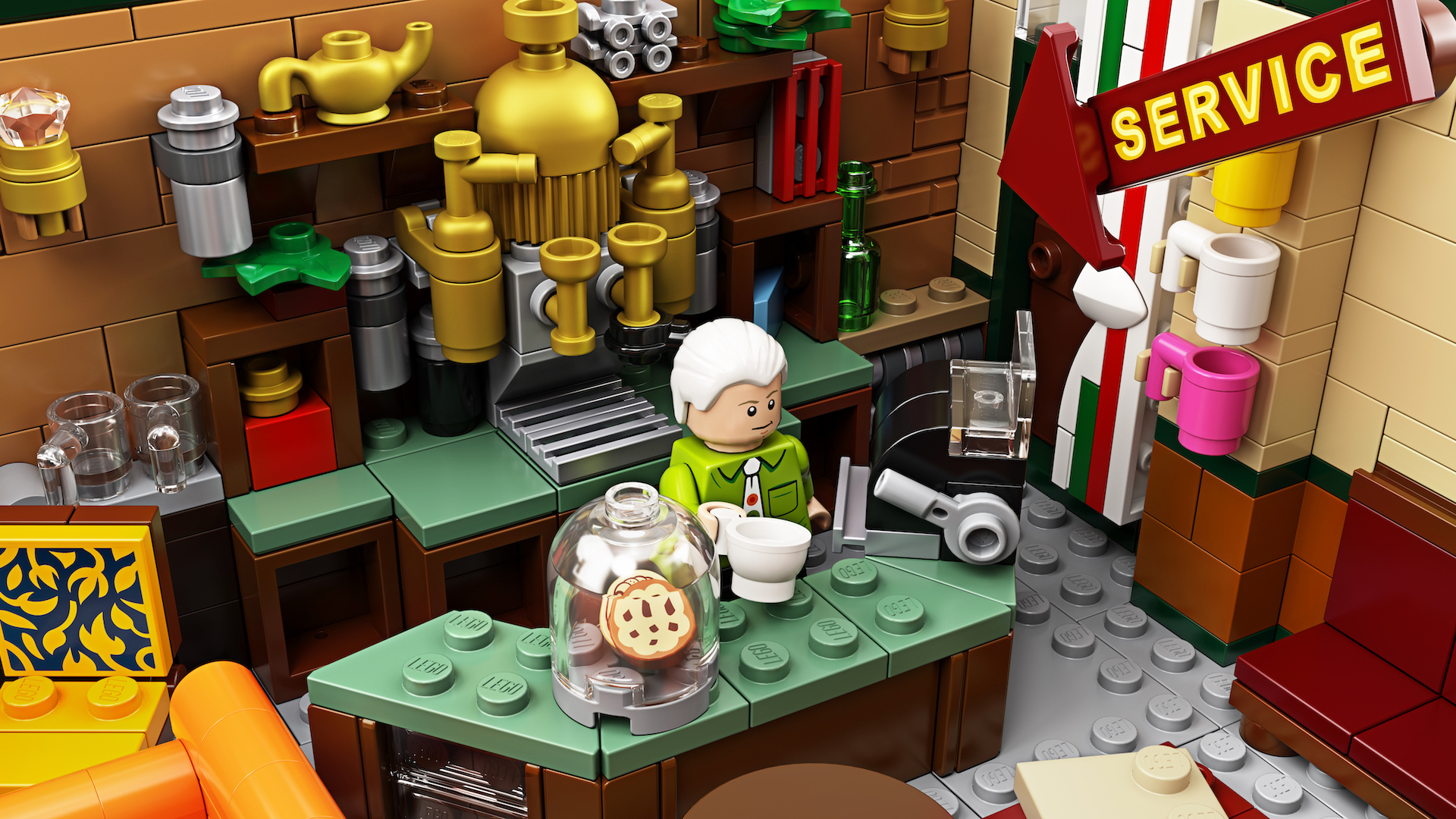 The company took to twitter last Tuesday to put up the announcement of their new collection. They put up a video that figured a build a block model of the six friends sitting on the iconic orange sofa in front of a fountain, much like the one in which was the theme song of the sitcom.

They captioned the short video as “ With Leggo bricks” and even though the post had no other information about the product, people are already excited.

Several people commented on how they were going to buy the product already. While others claimed to be waiting for this for years. All the sitcom fans we’re overwhelmed.

More so because the launch of the Leggo set coincides with the 25th anniversary of the sitcom itself. which premiere on the 25th of September 1994.

This is certainly not the first time Leggo has ventured in the Television business. Before the brand also came up with a Big Bang Theory inspired collection. At it is also alleged that the company would be coming up with a ‘Doctor Who’ inspired set.

Well, one thing is sure now, building blocks are not just for kids and now with a new sitcom inspired one, who knows if our perfect weekend would be one where we have a binge marathon of F.R.I.E.N.D.S while building us our own Joey.