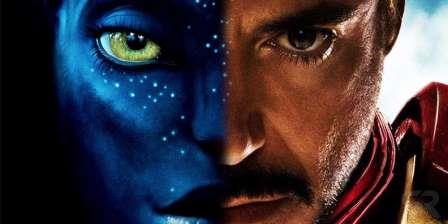 Marvel fans obsessed with Avengers and extremely heart-broken with the death of their favorite Iron Man has taken the movie to the highest-grossing film of all-times beating Titanic at the third spot now and Avatar currently resting at the second spot. The film that announced the exit of Robert Downey Junior from the Marvel series, couldn’t have been stopped anywhere below the Top Spot anyways.

Though the race to the Top looked really exciting it shouldn’t be forgotten that Avatar did not just release 10 years back with no built-up craze like Avengers had, but also was released on a limited number of screens and despite that, Avatar held the top spot for complete 10 years, owning the crown for a full Decade. 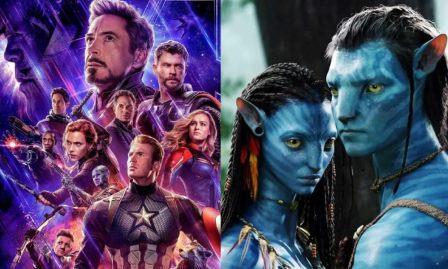 Fans and critics can keep coming with varied analysis on the real winner and who should get more credit and there can be endless discussion especially with the Producers of Avatar coming up with 4 new Sequels to the Historical Sci-Fi movie by 2020 but what can’t be really missed is that one entity that was unaffected and is going to stay unaffected for quite some time to come.

In this race to the top at the Box-Office, Disney emerged as the invisible winner. The reason is simple, both the movies belonged to the same umbrella, the Disney Land. Disney won way back in March when it cracked the deal and took over the 21st Century Fox, the mass media company that had subsidiaries like National Geography, Fox Film and TV Studios, among many others is now all acquired by Disney.

Disney with this deal can now easily be considered the super-power given that all the super-heroes, X-Men, Dead Pool, fantastic Four are under its arm, which only confirms that Disney now literally is at a Win-Win Spot.