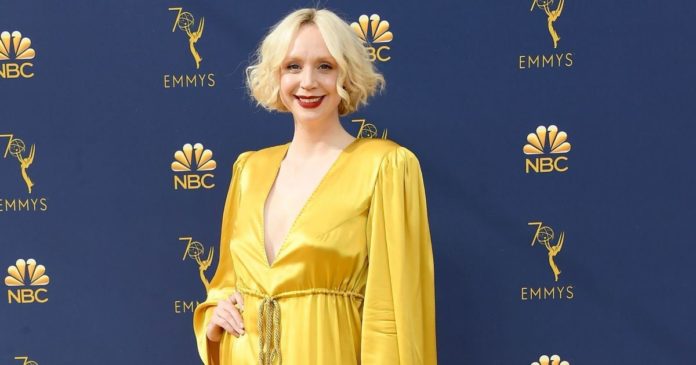 Game of Thrones star Gwendoline Christie has opened up about submitting herself for an Emmy Award, a move that saw her secure a nomination for Best Supporting Actress in a Drama Series.

Christie, who played Ser Brienne of Tarth in the hit TV show, was announced among the nominees last month, much to the joy of fans across social media. But it was later revealed that HBO, the network behind Game of Thrones, hadn’t been the one to submit Christie for Emmy.

“It is something that I find very hard to do so, like everyone else, but I would like to be in the charge of my own destiny,” Christie also said in a conversation with the LA Times about the decision to submit herself. However, though Game of Thrones rules the roost with a whopping 32 nominations, Christie’s name was not put forth by HBO. Christie ended up submitting her nominations HERSELF.

As per a report in CBS, HBO only nominated actors Lena Headey, Maisie Williams and Sophie Turner who played Cersei Lannister, Arya and Sansa Stark in the series for the category. However, Christie chose to pay her own entry fee of $225 and submit her name, according to The Hollywood Reporter. And well, she ended up getting nominated! And it wasn’t just her. 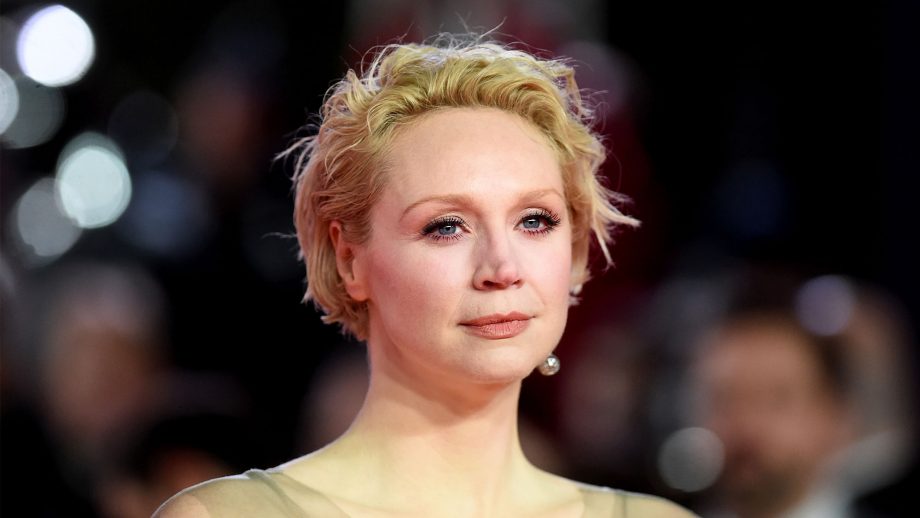 Christie confirmed her nomination with an Instagram post. She would be competing with co-stars Williams, Heady, and Turner as well as Friona Shaw for Killing Eve Julia Garner of Ozark.

Now, we play the waiting game. Which of the Game of Thrones stars will take home the Emmy at the 71st Primetime Emmy Awards? We’ll find out when the ceremony airs on September 22.