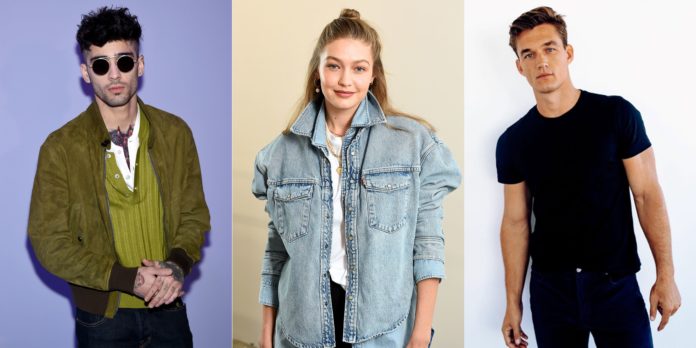 First of all, let’s just all openly admit that we gave seen The Bachelor and The Bachelorette at some point if our lives. In fact, most of us still do. It’s okay, nothing to be shy about. Who doesn’t like a bit of drama right?

And that is why we could not wrap our heads when last seasons beau Hanna Brown and Tyler called it quits. This is not true, this is not what we signed up for?

And now Gigi Hadid thought she would press follow on a random Instagram profile and we would not notice? Well, Gigi, we noticed. So now the question us has Gigi taken the dreamy Tylor Cameron off-market?

The two of them have also been spotted several times near Gigi’s place recently.

An insider told E! News that the pair are taking things slowly: “Gigi is definitely interested in Tyler. They did meet for drinks last night at Soho and they got along very well. The date was very casual but they were laughing and had a very engaged conversation.”

The source said that “Gigi and Tyler are both taking things very slowly. But have both made it clear that they are interested in each other.” 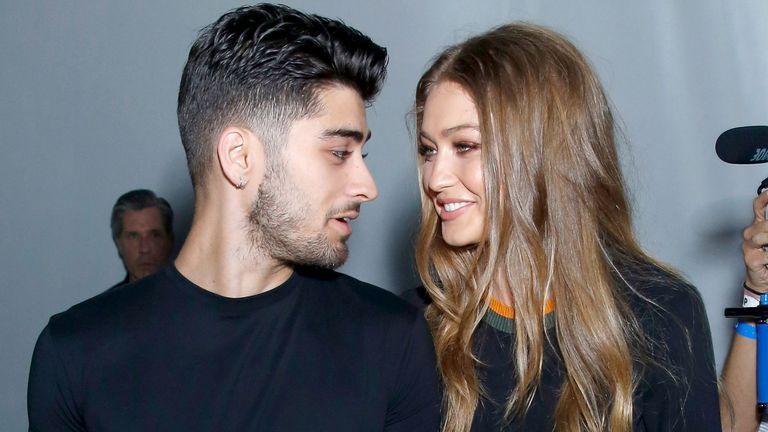 The source also told that the couple slowly met on Instagram and has a number of common friends in the modeling industry.

One of the sources explained: “Tyler is single and is going to date around. He’s definitely not dating Hannah or picking up where they left off on the show. He’s having fun and not taking anything seriously.”

And even though Gigi has firmly claimed that she is firmly single after her on and off relationship with Zayn Malik it appears she might be finally moving on for good.

The duo reportedly spent at the Frames Bowling lounge in New York before heading out for drinks in before ending it for the day in Gigi’s apartment. Well looks like we have new lovebirds in our industry’s love nest *winks*.