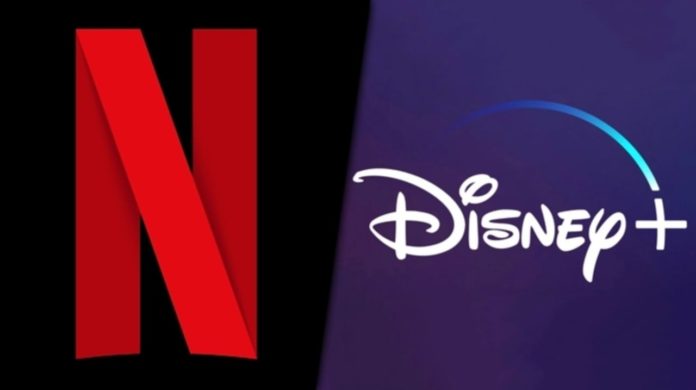 Disney+ is scheduled to launch itself on November 12th. With the building anticipation in the audience as to what does Disney+ has to offer, CEO Bob Iger has introduced the plans for Disney+.

Disney+ would charge $6.99. On the other hand, a package is introduced where the combination of Disney+, ESPN+, and Hulu would charge only $12.99 altogether. This price is very low than other options. Additionally, that is exactly what Netflix charges.

This is a sort of silent war between both the streaming services and that is no hidden fact. Disney+ is looking forward to replacing Netflix and take on the throne at the audience’s preference.

It is unlikely that both the streaming services will have its place on the screens as it would not be pocket efficient for the audience. 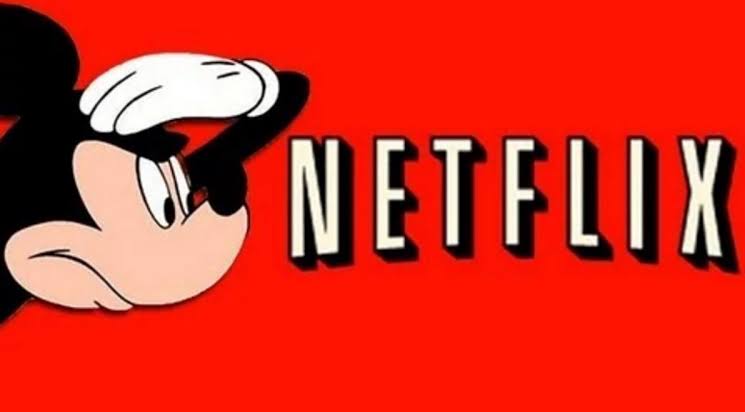 Netflix enjoyed a fair share of attention for a long time but with the launch of Disney+, nothing is certain as for now. Disney itself offers a huge library for the viewers to choose from. The Disney movies, TV shows, and other entertainment sources are already well established amongst the viewers. It does not have to strive for the promotion of its content.

The familiarity with the audience and a better platform to connect with them might be a bonus for Disney. The prices act as a cherry on top of the benefits.

Netflix will struggle with its prices for now as Disney offers three streaming services at the same rates. To stay in the competition and to continue growing among the audience, Netflix will have to play smart with their prices and content.

It’s a war of better offer now. The services that would offer better content at cheaper rates will be the one with an upper hand. For the time being, Netflix would have to struggle with its prices.