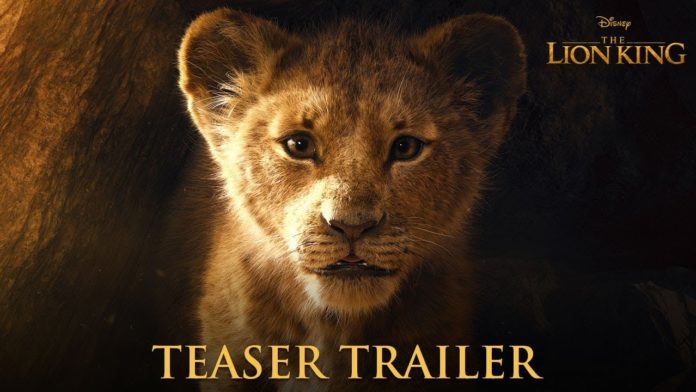 The Lion King, released in 2019 is a computer-animated musical film, a remake of the 1994 film by Disney itself, having the same title.

The film is directed by Jon Favreau and produced by Walt Disney Pictures. The plot is written by Jeff Nathanson. 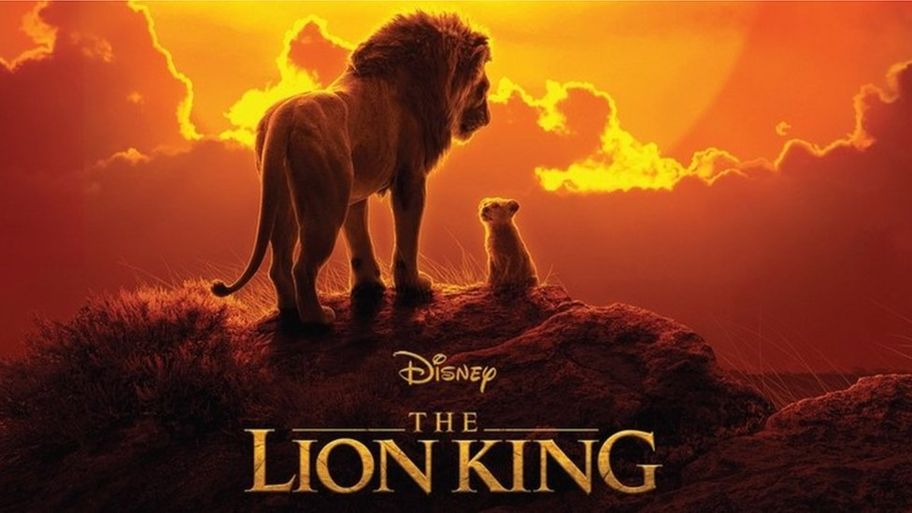 It earned $543.6 million worldwide. Within a weekend, it was able to advance its budget, making people look forward to it as one of the biggest hits in history.

It went on to dethrone The Beauty and the Beast as Disney’s highest animated grossing movie. As some time passed for it on the screen, The Lion King ended up dethroning all animated movies and took upon the highest place on the chart as the highest-grossing animated movie ever in history.

The Lion King broke all records when it collected a hefty amount of $ 1.3 billion worldwide. It collected $ 473.1 million all alone in the US and ended up being the second biggest collection in China. The net worldwide collection The Lion King is $ 861.5 million.