The contract between one of the largest online stores, Amazon and the shipping company FedEx expires at the end of August. FedEx has stated that it does not wish to renew its contract with Amazon. Earlier this year, FedEx announced that it would not renew the Amazon FedEx Express Contract. The contract dealt with the transportation of packages through the air.

Amazon has been using the services of FedEx to satisfy their consumer order for years. The breaking of the partnership of the companies could be because of the bolstering delivery network of Amazon. Recently, Amazon has been constantly working on improving its delivery services. Amazon aims at highly efficient delivery which includes the one day delivery for its customers.

Amazon has been using FedEx, UPS, US Postal and other private contractor services for transportation of its goods for a while now apart from its own delivery network. When estimated, it was found that Amazon deals with 45% which nears half of the deliveries on its own without any external agent. With this, Amazon itself started growing as a competition to FedEx in the transportation services of goods. 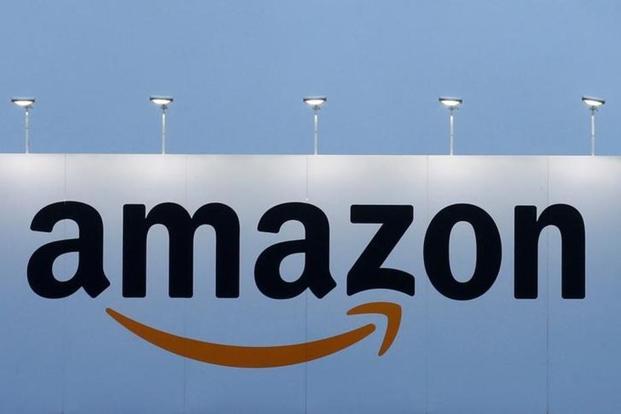 It was interpreted that FedEx would have to face losses for not renewing the contract But FedEx has clearly stated that Amazon did not contribute much to its company. A rough estimate shows that Amazon only made up 1.3% of the total revenue generated by FedEx.

Amazon can still use the services of FedEx but the rates won’t be favorable for the company.

A statement was released by the FedEx spokesperson, “this change is consistent with our strategy to focus on the broader e-commerce market, which the recent announcements related to our FedEx Ground network have us positioned extraordinarily well to do.” On the similar lines, Amazon released its statement, “constantly innovating to improve the carrier experience and sometimes that means reevaluating our carrier relationships. FedEx has been a great partner over the years and we appreciate all their work delivering packages to our customers.”