Skip to content
Home Guidelines Creators Of ‘IT’ Are Drafting Plans To Adapt Another Stephen King Hit ‘Roadwork’ Into A Movie, Details Inside 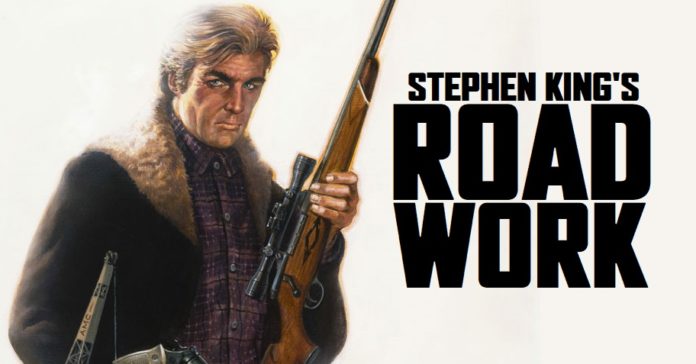 Andy Muschietti and Barbara Muschietti, the duo behind the blockbuster adaptation of Stephen King‘s ‘It’, have now set their sights on a new King adaptation.

Their new project will be an adaptation of ‘Roadwork’, the 1981 novel King published under the pseudonym, Richard Bachman. The story follows a man losing his mind after the construction of a major highway that nearly costs him both his job and his house.

A big part of the novel involves an angry white guy taking up arms and mowing innocent people down – a theme that is, unfortunately, very timely. It’s so timely that it wouldn’t be surprising if the Muschetti siblings draw some heat for producing this project.

Unless, of course, all of our gun control problems magically go away by the time the film hits theaters which is …. quite unlikely.

But whatever the aftermath maybe, nearly like every other King title, it looks like ‘Roadwork’ will finally have its day on the big screen. At least it’s in good hands: Andy Muschietti and Barbara Muschietti, the team behind ‘It’ and the upcoming ‘It: Chapter Two’.

The official confirmation came from the horse’s mouth itself. 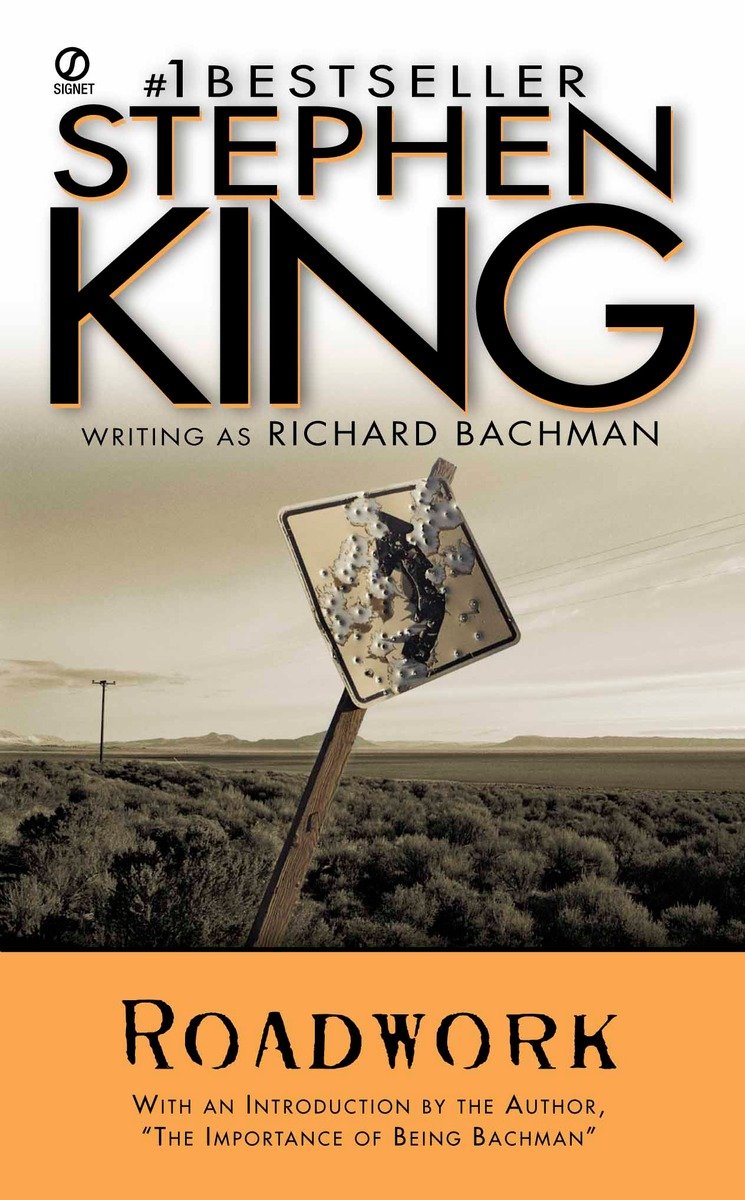 During an interview with Radio Cantilo, the siblings told that they would be producing a Roadwork movie adaptation, with director Pablo Trapero at the helm.

Barbara Muschietti was quoted as saying, “We hope to start shooting at the beginning of next year. It’s a Stephen King story, but it’s not horror. It’s a fantastic script.”

In the meantime, ‘It: Chapter Two’ hits the theaters on September 6th.

CBS found solid success with its Stephen King adaptation Under the Dome, so now they’re looking to adopt another of his works.

Published as part of the collection Transgressions: Volume Two, King’s original tale follows a 9/11 survivor plagued by guilt. One day, objects belonging to his deceased former co-workers start showing up at his house. Unable to get rid of him, he enlists the help of his neighbor to return them to the families of the dead