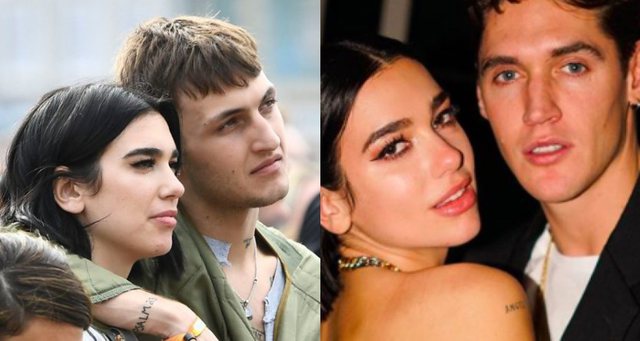 Dua Lipa broke up with her long term boyfriend Isaac Carew before the end of this year. But it feels like the American born singer and songwriter had discovered with the supermodel Gigi Hadid and Bella Hadid’s brother Anwar Hadid.

Mohamed Anwar Hadid, an American fashion model, and TV personality, 20 and Dua Lipa,23 were found spending an awful time together. The photos of cuddling have raised suspicions about whether they could be the new hot couple.

However, either of the personalities hasn’t confirmed any suspected romance. The ‘ New Love’ singer was spotted cuddling one of her close pals Gigi’s brother, Anwar, while they listened to a performance together.

Giving away a couple of vibes, Anwar cuddled Lipa, while she laughed and swayed at the music. Rumors and suspicion began when Dua showed up at the model’s 20th birthday at Malibu in June, just after breaking up with her boyfriend Isaac Carew. 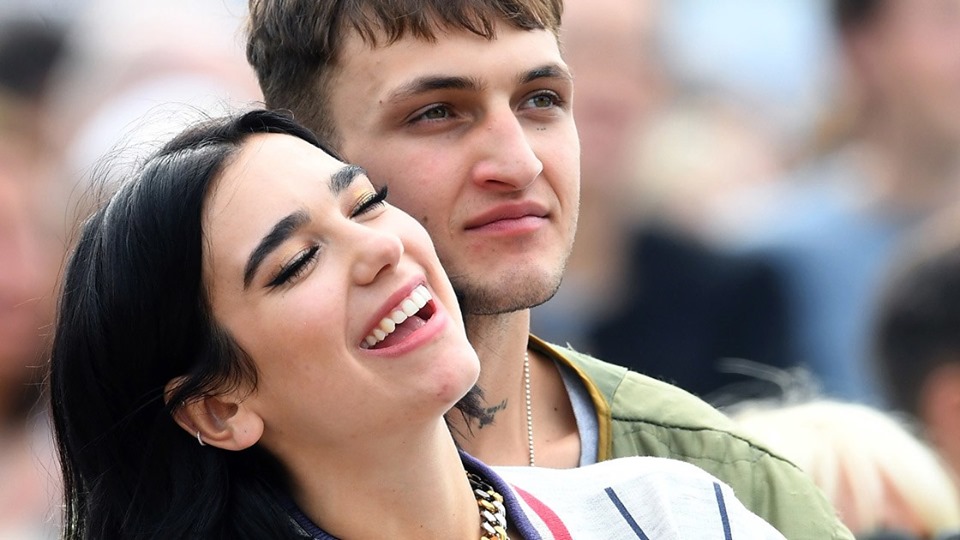 They had confirmed their friendship over an Instagram post two months later. Fans around the globe questioned Anwar whether he and dua lipa had been dating.

Earlier, Anwar Hadid had been dating actress Nicola Peltz for over a year, but they split mutually in May 2018. However, the couple did not break up publically. Anwar Hadid was rumored to be dating Kendall Jenner when photos of them together were out in June 2018, who turns out to be his sister Gigi’s friend.

Lipa and Hadid quietly attended the O2 Silver Clef Awards together on July 5, 2019. However, they did not make a joint appearance on the red carpet but the inside photographs claim that they were having fun together.

Hadid was also snapped kissing the singer on her cheek. Anwar and Lipa were spotted on the west coast, after two weeks of appearance in New York. Their often togetherness only proves their hidden romance.