Skip to content
Home Helpful tips Ahead Of Its Sequel ‘To All The Boys I’ve Loved Before’ To Conclude With Third Film, Here’s Everything You Need To Know 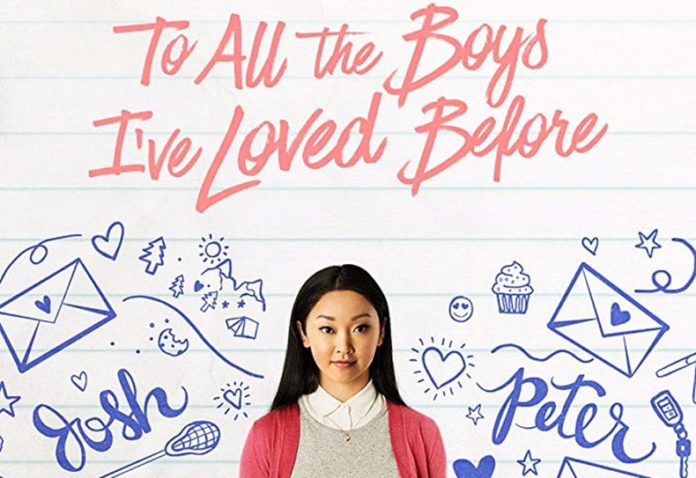 All the Lara Jean and Peter Kavinsky fans, get ready because Netflix is all set to bring you all a Surprise pre valentine’s 2020. The popular rom-com movie, To All The Boys I’ve Loved Before, has announced the sequel and that’s not all.

Lara Jean played by Lana Condor and Peter Kavinsky played by Noah Centineo, took to Instagram to share the news of the sequel, which would be premiered on the 12th of February, that is pre-Valentine’s next year. But, that was not all, the video clip had few more surprises to offer.

First, the video featured a third character, John Ambrose McClaren, again one of Lara’s previous crushes. The character was last seen in the end credits of the first part of the trilogy, To All The Boys I’ve Loved Before. Though in the last movie, it was Jordan Burchette but in the sequel, Jordan Fisher would be seen replacing him. 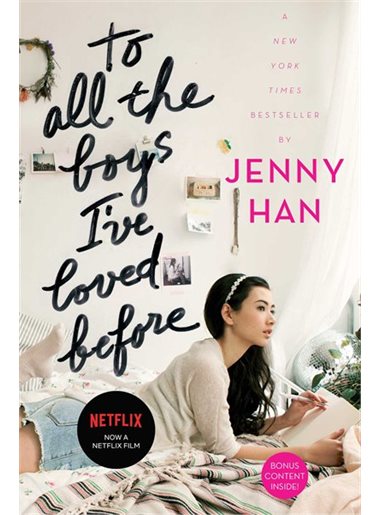 The inclusion of the third character in the teaser itself indicates a love triangle which is enough for a reason to be excited about. But, as mentioned the surprise didn’t end there, they not only announced the premiere date of the sequel, To All The Boys: P.S. I Still Love You but also announced that the third part of the trilogy “Always and Forever Lara Jean” is also in the making.

The director of To All The Boys I’ve Loved Before, Susan Johnson is being replaced by Michael Fimognari, while Susan is taking over the role of Executive Producer for the next two sequels. Sofia Alvarez continues to be the scriptwriter for the sequels as well.

A lot of Jenny Han fans might be boasting about knowing the story but wait, the first movie did diverge from the ending that the book has to offer. So, does that mean just like ‘To All The Boys I’ve Loved Before’, the sequels ‘To All The Boys: P.S. I Still Love You’ and ‘Always And Forever, Lara Jean’ will also have different endings because the scriptwriter remains the same.