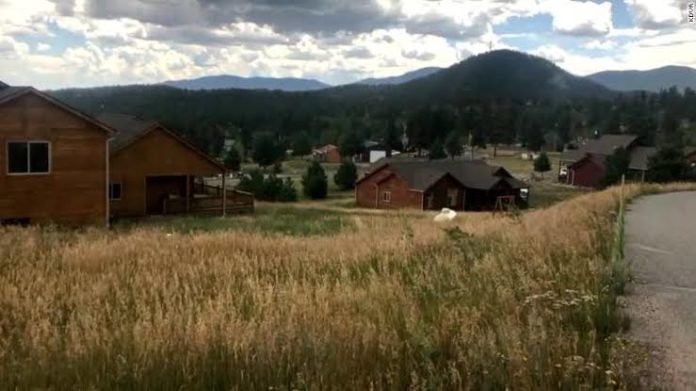 Bailey, Colorado has been in the news lately all for the wildlife malice in the rural village. A lion attacked an 8 years old boy, playing around his house, and gravely injured him.

It was evening time and the usual routine for a family. Two kids of the family were playing outside their hut on a trampoline. The house is situated amidst the lion habitat of the forest. The playful sounds and chats might have alerted the lion. As the boy started running around, the lion may have interpreted him as a darting prey, and thus attacked maliciously.

His brother rushed back to call their father, and all this while, the lion ferociously kept attacking his prey to fall to him. By the time people ran to chase the lion away, the boy’s head was severely bitten and damaged. 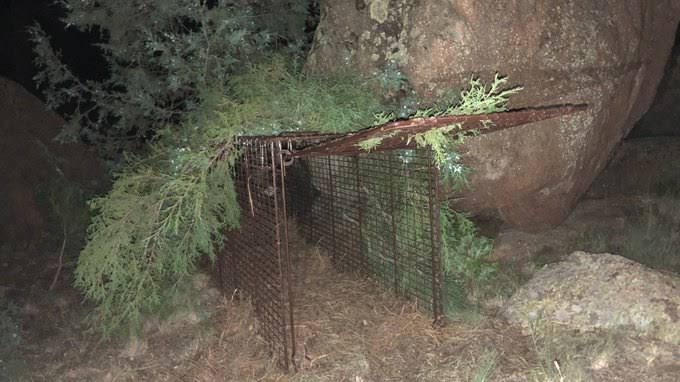 The boy is still in the hospital in a critical condition.

Lion creates havoc in the village

This is the third lion attack in the area, and people want an answer from the wildlife officials. Lion attacks have to lead to three deaths so far. The lion had to be hunt down and killed by the officials. But this hunting was a herculean task. A trap was set up and a team of sniffer dogs was deployed to track the big cat, all in vain.

When a missing goat was reported a few days later from the same area and supposedly were attacked by two mountain lion. One was similar to the lion that attacked the boy. After much efforts, the officers succeeded in taking down the lions.

The people are worried about their security and this has increased the sense of fear among the habitats of the village.