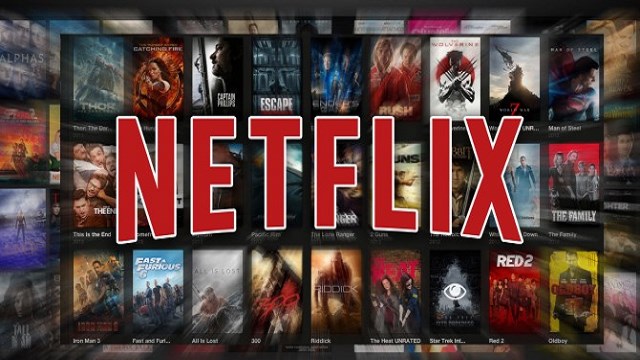 If you don’t have a Netflix subscription at this age, you are dead meat! I mean seriously, how can you not have one? The era of the silver is gone! It’s the “Netflix and chill” age baby, and you got to be a part of it!!!

Netflix streams the best of Drama, Action, Comedy, Reality and all the other genres, and the best part, it’s all unadulterated!!!

So all you need to do is plug in your headphone and go up on Cloud 9 maybe!

While there is a lot of content to watch there, here are the 5 top upcoming TV shows that you must check out on Netflix! 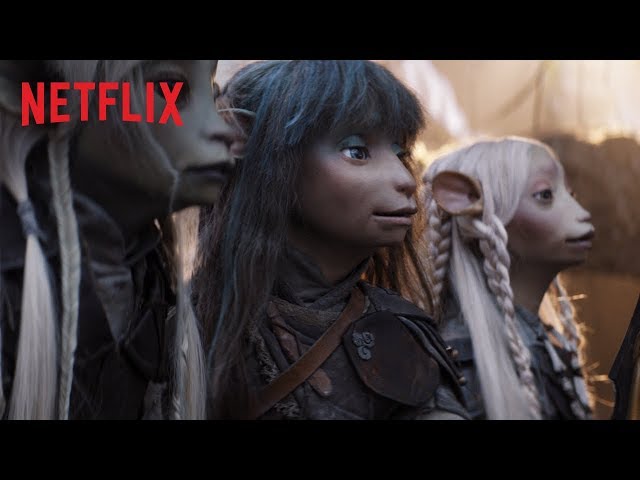 Age of Resistance: If you like fantasy, this is something that you must check out. The premise of the show deals with three Gelfling who rage a war against the Emperor and then discover a dark secret!

This one is inspired by real events and is based on the ProPublica Pulitzer Prize-winning article, “An Unbelievable Story of Rape,” by T. Christian Miller and Ken Armstrong. It is about a teen who reports to the police about her rape and then eventually takes back the complaint. But there is so much more to it.

This one is a sci-fi series based on the book which goes by the same name written by Richard K. Morgan. The first series was a bang and the second series has this amazing star cast!

The gamers are shit excited about this series and you should be too! This is one of the best RPGs that is happening in recent times, and Henry Cavil is playing the lead role!!!

All the seasons of FX were super hit! That makes the coming season, (Apocalypse)  all the more mind-boggling. So if you have checked out all the other seasons, grab your seat and wait for this!!!

Enjoy these shows and do share your reviews with us.