Skip to content
Home Lifehacks 5 Times Selena Gomez Fooled Everyone With Surprising Dating Rumors; Bill Murray Is Not The Only One! 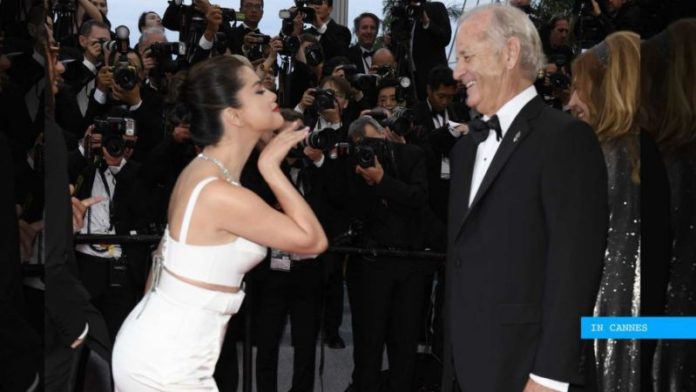 Selena Gomez has been always making the news, not just because of her work as an actress and singer, but also with her erratic relationship status.

Her perpetual updating relationship status with actors and singers of the Hollywood fraternity has kept the media on toes. They are always on the run to stay updated and keep the fans informed.

The fans are annoyed

The latest news was with actor Bill Murray, which has now hit the end when the people have found that it was all just a publicity stunt for promotion of their upcoming film, “The Dead Don’t Die”. People were annoyed at this stunt though.

There were many more instances when she had taken this dating news advantage to promote her film.

How can we neglect the news that was all out everywhere about her dating relationship with the singer, The Weekend? They had been posting pictures on Instagram pages, and just after 10 months into it, they broke up. Owing to the long distances (geographical) between them. 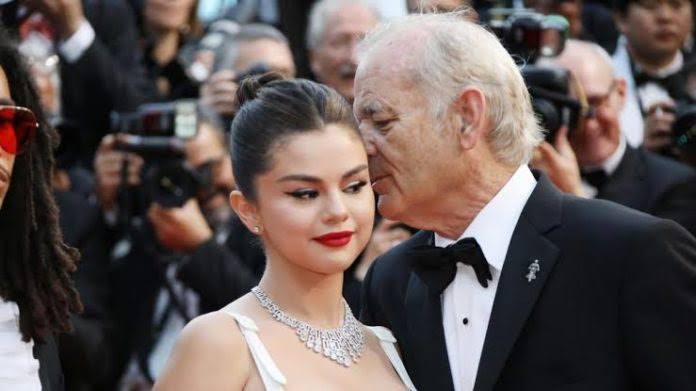 Rumors and media frenzy was also there when Selena was dating singer Justin Bieber. That was a piece of news that took to limelight in no time. Everyone was talking about it. Yet, they broke up after a while. It was reported that Justin Bieber was cheating on Selena.

Going back, even more, there is her dating history with Charlie Puth, the American singer. They delivered the hit duet, “we don’t talk anymore” which also enhanced the rumors of they being a couple. Although they never agreed openly to it. Charlie admitted to it after almost two years.

Taylor Lautner, the Vampire story actor, was also linked with Selena while shooting for movies in Vancouver.  Ironically, they broke up as soon as the movie shoots ended.

Selena Gomez has perpetually been in the news for all her relationship status, which had excited the fans and eventually each has come down to nothing and does not give chance to fans to rejoice.