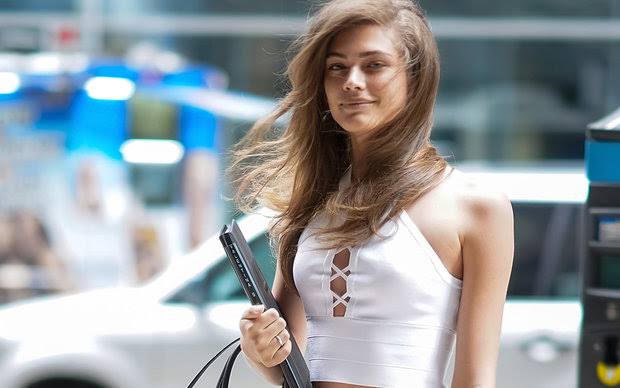 Valentino Sampaio is a 22 years Brazilian model and actress. She was born in Brazil. She was born and bought in a small village in northern brazil named Aquiraz. She belonged to a middle-class family. Talking about her family her father is a fisherman and her mother is a teacher. She will be featured in the new Victoria’s secret pink campaign. Valentina is a model with different facts and uniqueness in herself.

Here are the five things you must know about Valentina Sampaio. 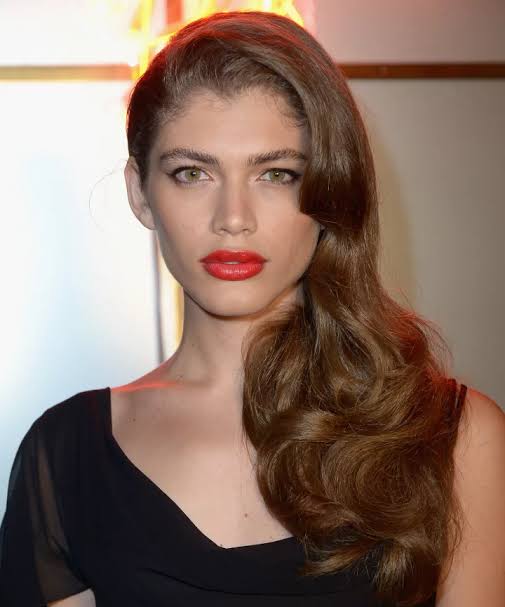 At the age of 8, a psychologist identified her as transgender. Valentina says that she always felt like a girl. She was not bullied for her transgender, says Valentino in many of her interviews. Valentine also mentioned that she is proud of her friends and family for their support.

Fired from modeling job at the age of 17

A clothing company fired her from modeling jobs because of her transgender identification. She was selected for an ad campaign. The brand was conservative and found no acceptance of a transgender model by clients.

Left her home for an independent film

Despite many hurdles, in the beginning, Valentino didn’t stop. She went to the state of Ceara to act in Rio de Janerio. This film gave her an opportunity to debut at Sao Paulo Fashion week.

L’Oréal made a short film on her

A short film was made on her after her debut. L’Oréal made the film, which was released on International Women’s Day. Along with other Brazilian, L’Oréal made Sampaio, their company’s brand ambassador.

First transgender model to appear on the magazine’s cover

She became an international media sensation after appearing on the cover page of Vogue Paris. This made her the first transgender model to appear on the magazine’s cover.