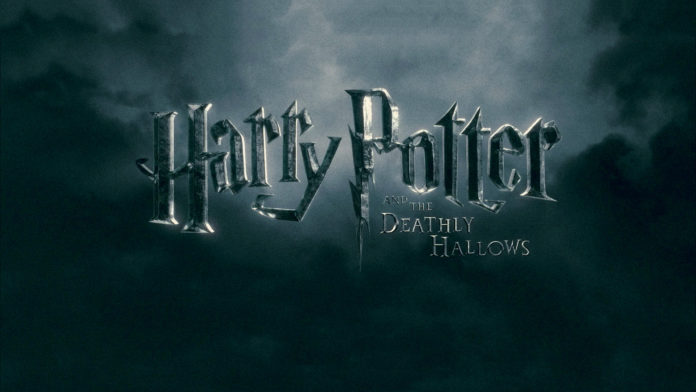 Harry Potter is one of the most successful and famous franchises of all time that managed to enjoy the rare brace of being a best seller as well as a blockbuster.

But with the new prequels not being up to the mark, here are four golden reasons why Warner Bros should re-boot the franchise:

1) The books are all finished.

This could be the only reason. It wasn’t until the last of the books of the series got published that everything came together for the die-hard fans.

J.K. Rowling sure helped the scriptwriters but was it plausible for the production team and the scriptwriters to have a complete understanding of character developments and storylines, considering that Rowling was a master of foreshadowing? We do want to see some more of those subtle hints in the movies. 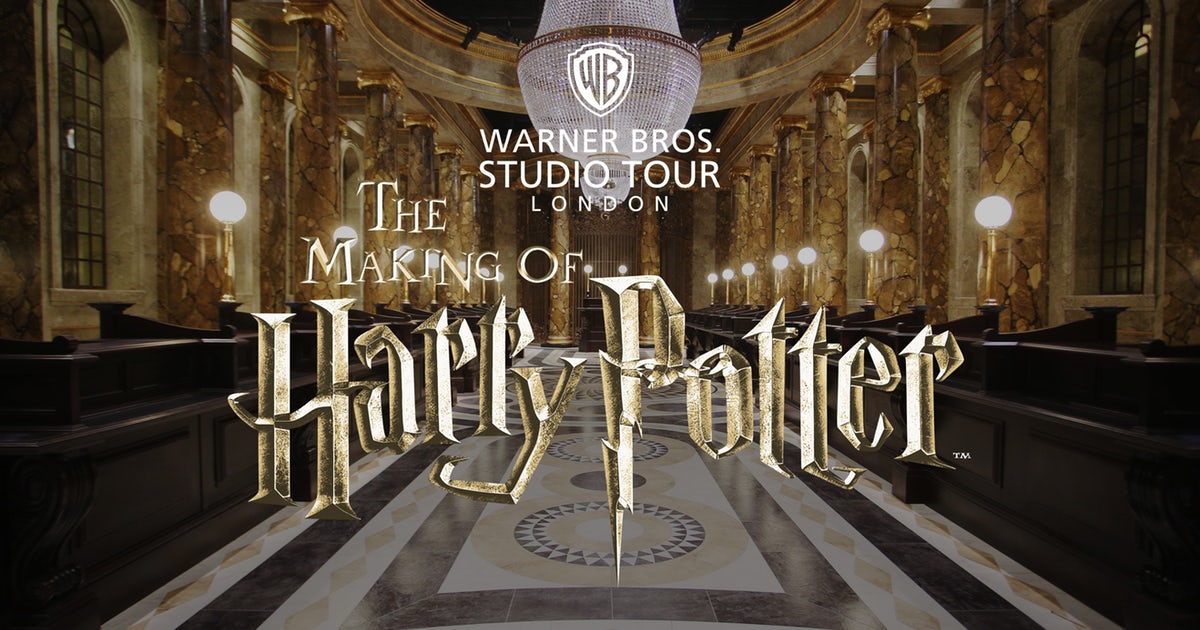 2) Use a single director’s vision

With eight different movies filmed over a decade, it is not feasible to imagine that all the films would have the same director.

While the different directors allowed the movies to focus on different things and for them all to have different feels if you re-watch the series now you can’t help but notice the inconsistencies.

It’s hard to let yourself get drawn into a world which isn’t one world at all, but four different versions of it. So, let’s have a reboot where all the films are directed by the same director.

The first Potter film released way back in 2001. Technology has come a long way since then and we would really like to see our favorite boy wizard’s adventures depicted with the help of the latest CGI and technicalities available than that was found nearly 2 decades ago.

Well, considering how successful the Potter films were, it’s not feasible that WB would re-boot the franchise just for the sake of making it better.

Corporate production houses don’t work that way! But, WB could as well make a TV miniseries that showcases each book in six or eight hours. Or they could give us a full TV show like Game of Thrones, or try splitting every book into two films.